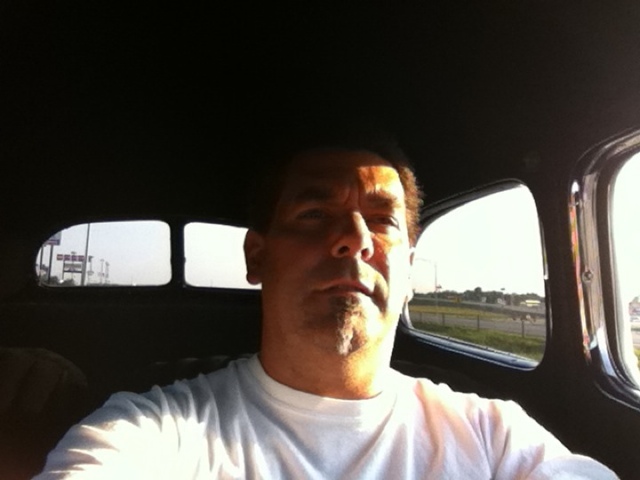 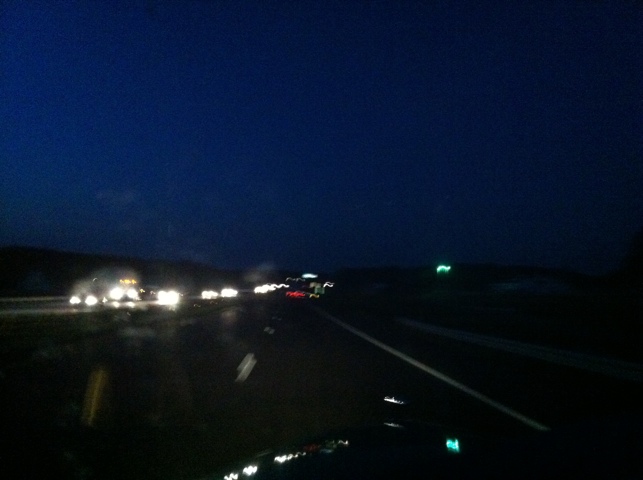 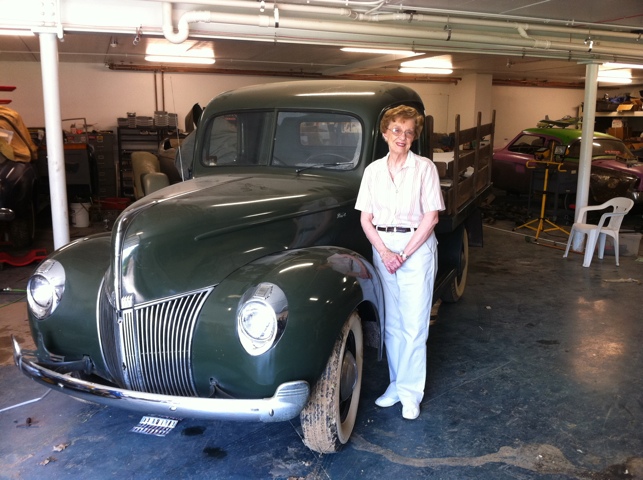 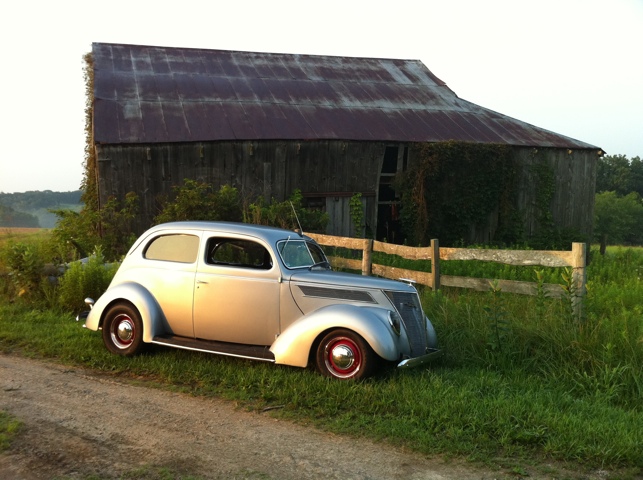 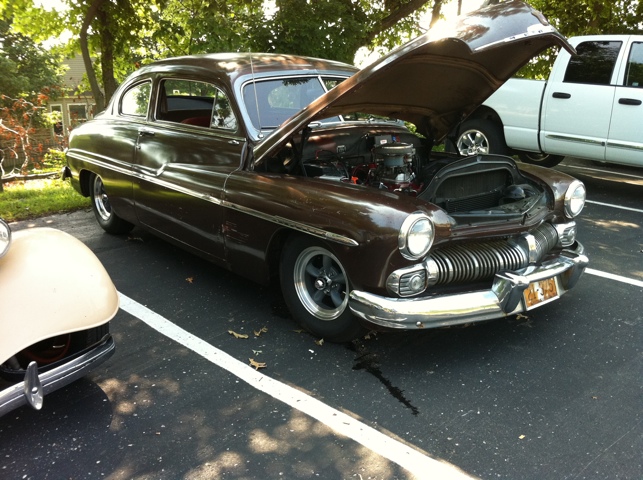 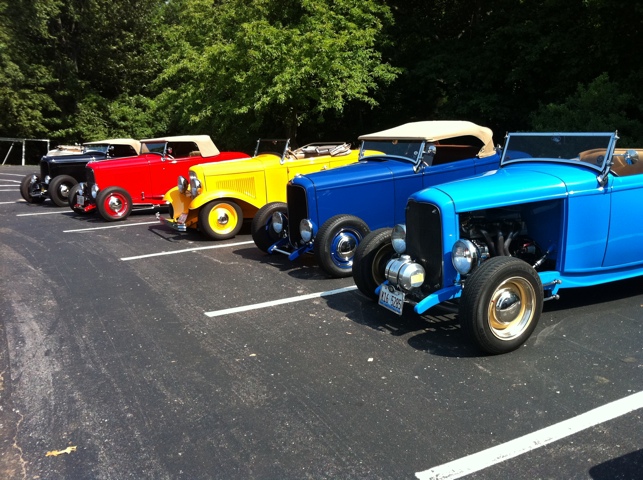 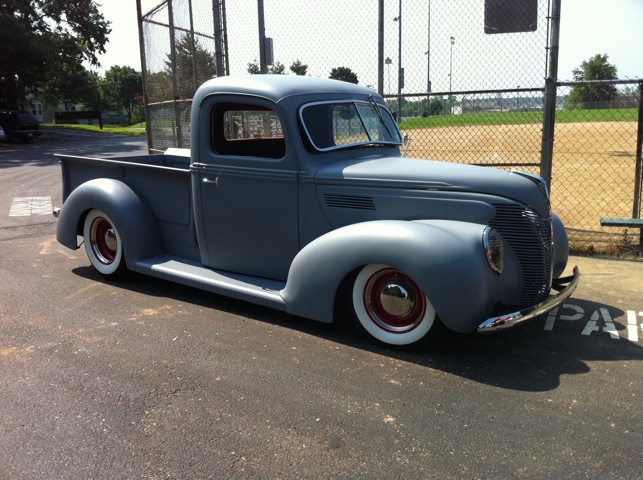 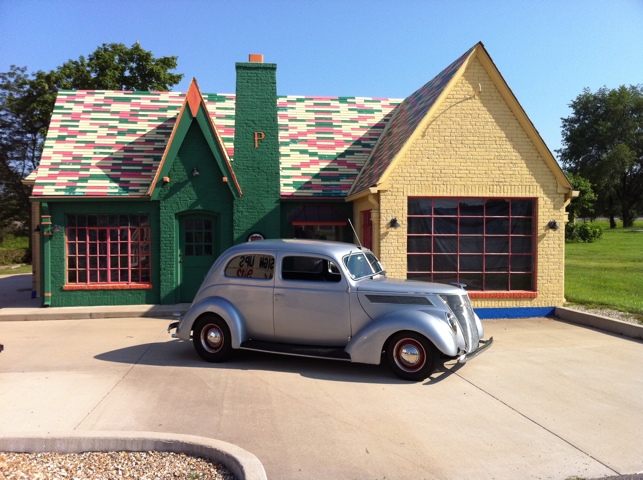 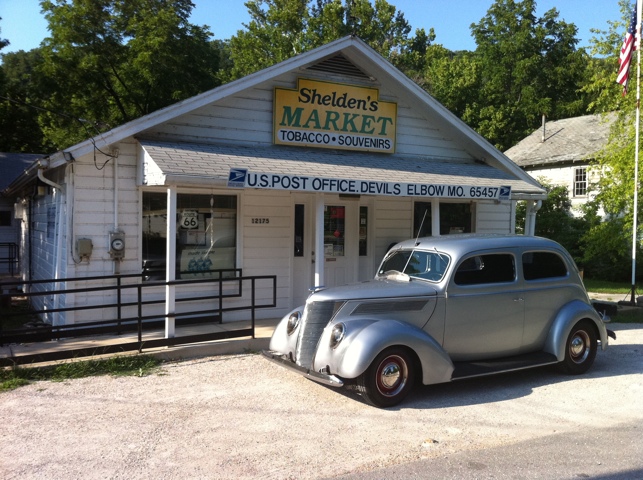 One reply on “Garage Tours and Waffles!”