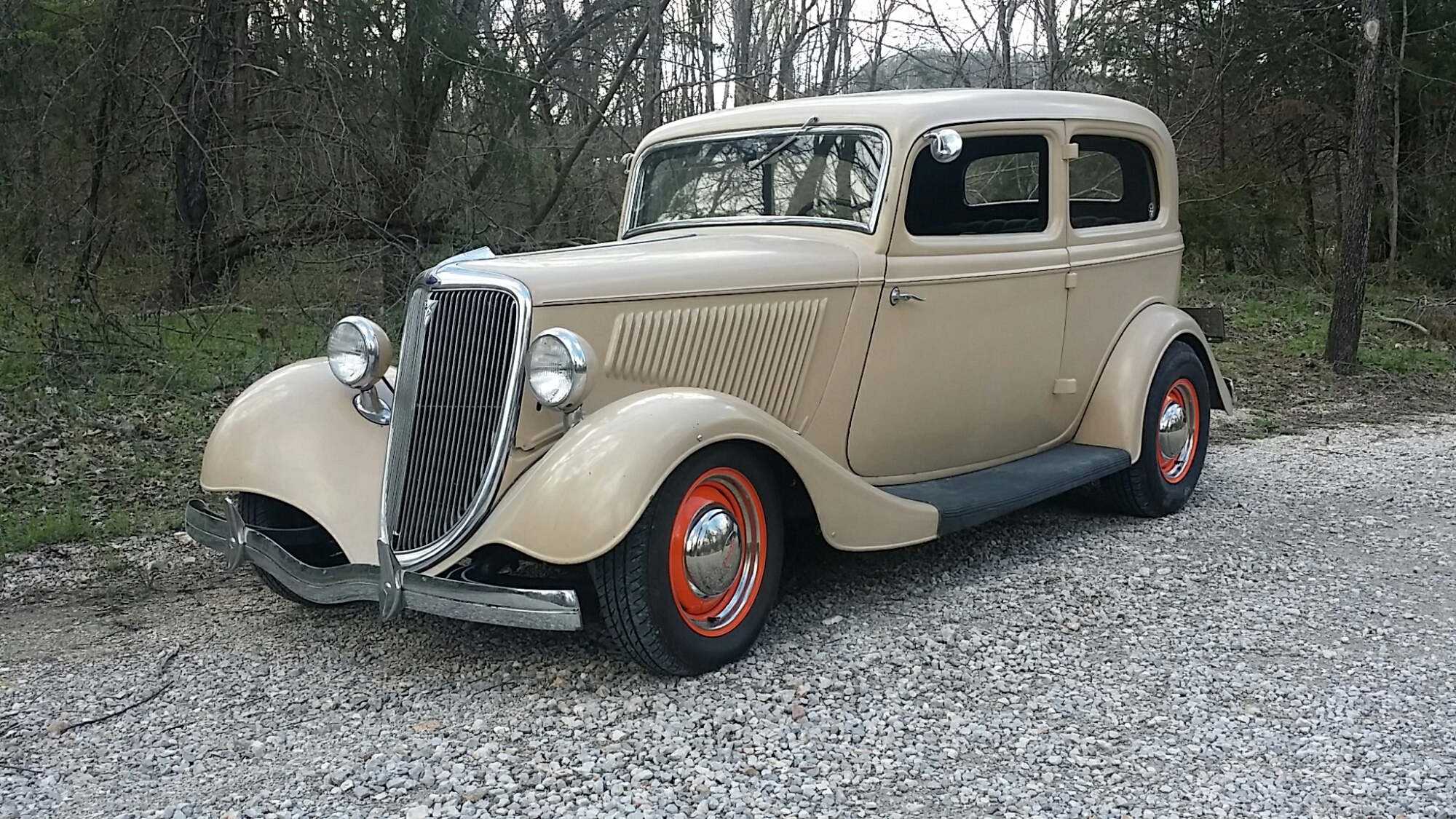 It’s been a while since the last update on Dad’s ’34 sedan and the transmission swap(s). A week ago, Tuesday, we got a working transmission installed into the car. That’s the 4th one! It felt good to get it moving under it’s own power, and shifting like it was supposed to. 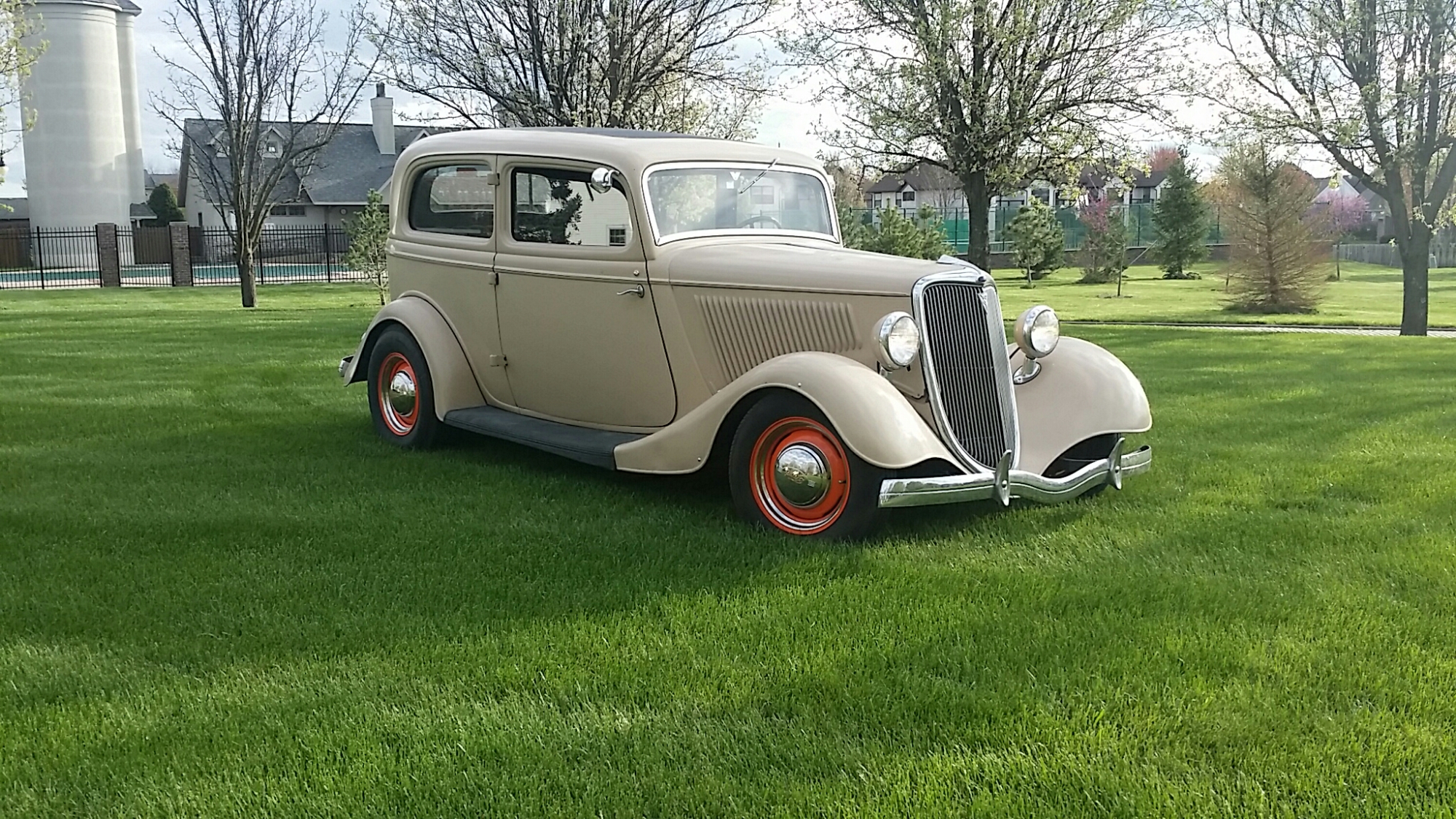 The mad rush on it was to get it ready for the 3rd Annual SWMO Hot Rod Hundred Reliability Run, but at the last minute, Dad decided he couldn’t make the trip down to do the run. That actually worked out good, as this week, when I was putting some miles on the sedan, I discovered that it was blowing fluid out the accumulator cover.

Initially, it wasn’t “real” bad, but after taking the cover off and discovering a 1/4″ chunk missing out of the o-ring, but I went ahead and put it back together, while I looked for a replacement for it. We also swapped out the speedometer drive gear, off the tail shaft, to get the speedometer to read correctly. Apparently his vintage speedo is calibrated at RPMs less than 1000 @ 60MPH. Dropping a tooth on the drive gear had us DEAD ON!

I drove the car about 30 miles back to the house, and discovered that the accumulator leak had turned into a gusher. I pulled it back out, took it up to O’Reilly, and my buddy Kyle Pendergraph let me look through the book to find one that he could order in to the store. A $0.97 o-ring and another gallon of transmission fluid, and I FINALLY have it where it’s not leaking anymore, and working great.

At this point, we need to finish up a couple more things, like a shifter and e-brake boot, adjusting the brake bias, and adding a PCV valve, and he’ll be ready to take the car back home.

Then it’s time to get working on the T Coupe!