Ok…so I will probably get sued for having the music jamming in the background on this video, but…it was just too fun to be listening to ZZ Top while cruising through town last week, on the way to Batesville. 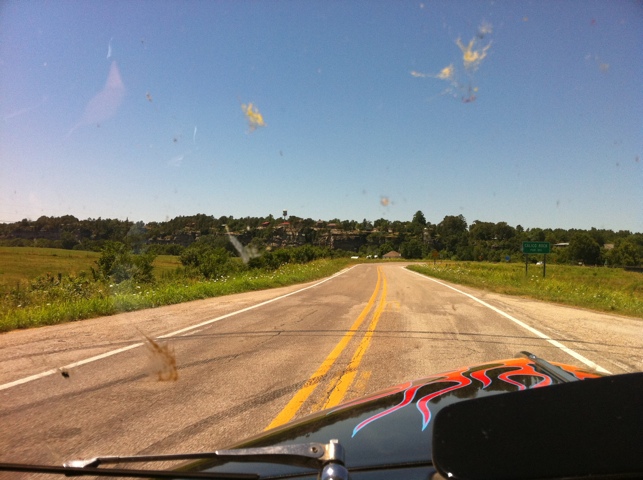 Approaching Calico Rock, AR. I really wish the pictures would have showed how awesome it looks in real life! 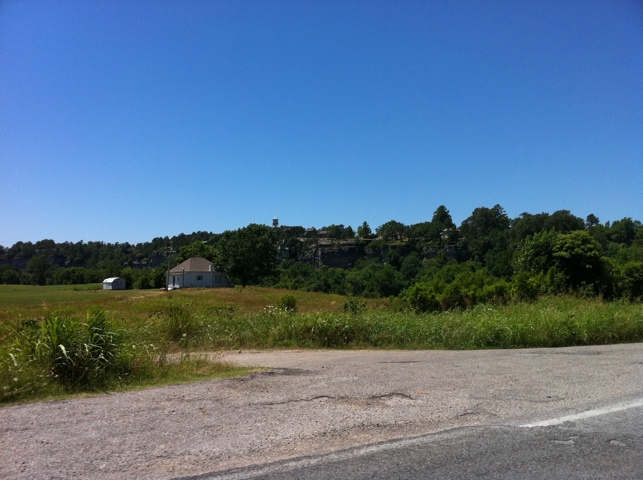 A little closer to Calico Rock. The White River runs between the first tree line and the bluff. It’s very cool. 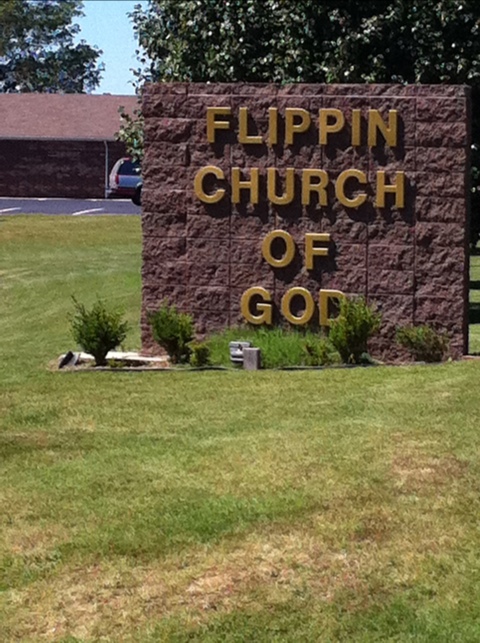 Stopped in Flippin, AR, to pop in on one of my customers, and had to take this picture. 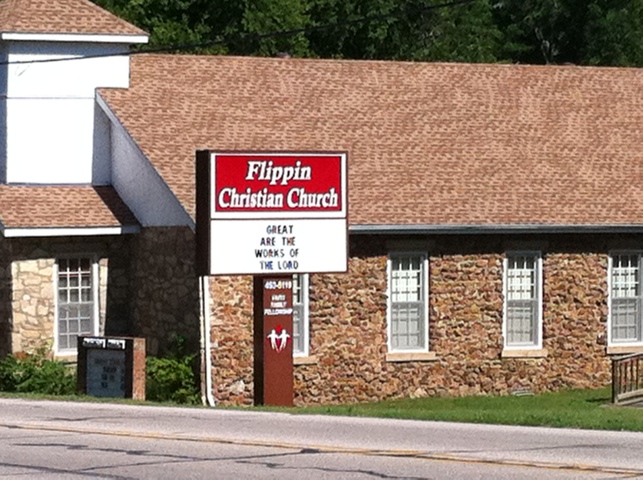 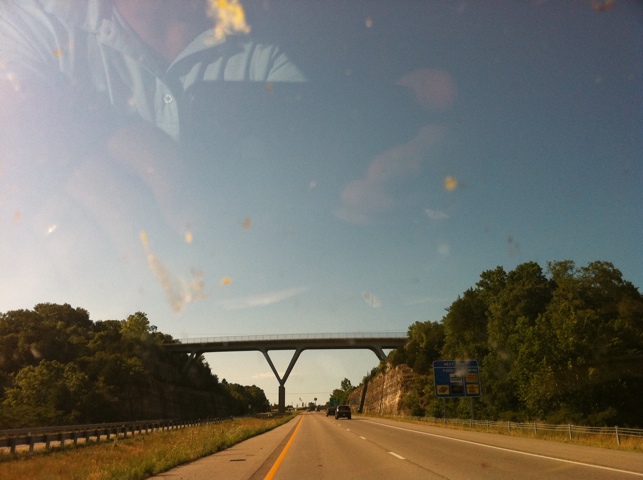 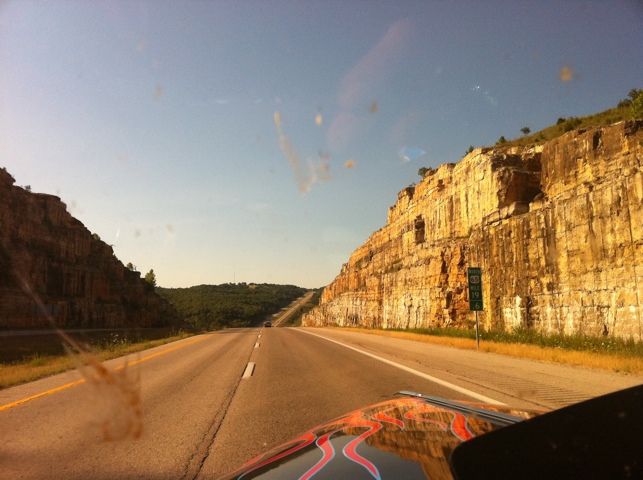 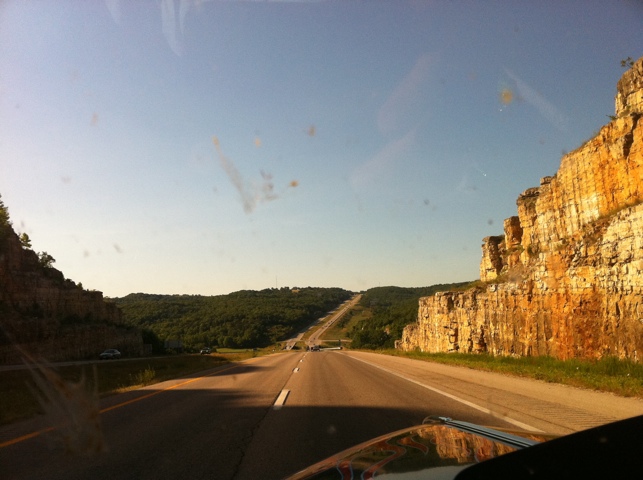 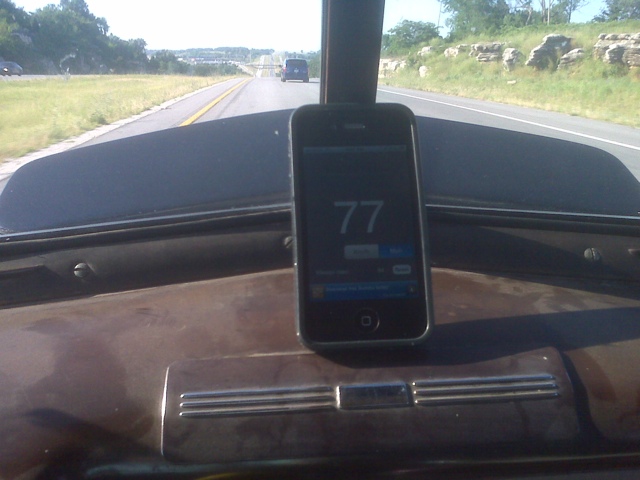 Just south of the Highway 14 exit, at Ozark, MO. Hope I don’t get a ticket in the mail!

So…before I ran off to Batesville, for some more customer visits, I had left the ’37 at the house with cooling fans that didn’t work. Tuesday evening, I had ordered a fan switch from Summit, and it arrived today, while I was working. After work and before supper, I had drained down the coolant, pulled the old switch and installed the new one. Warmed the car up, by taking it for a cruise around the neighborhood, and sure enough…the fans were kicking on and off like they were supposed to.

Tomorrow, I will call Greg and see if we can figure out the dang computer “open circuit” issue, and then it will be on to moving to the electric brake switch!