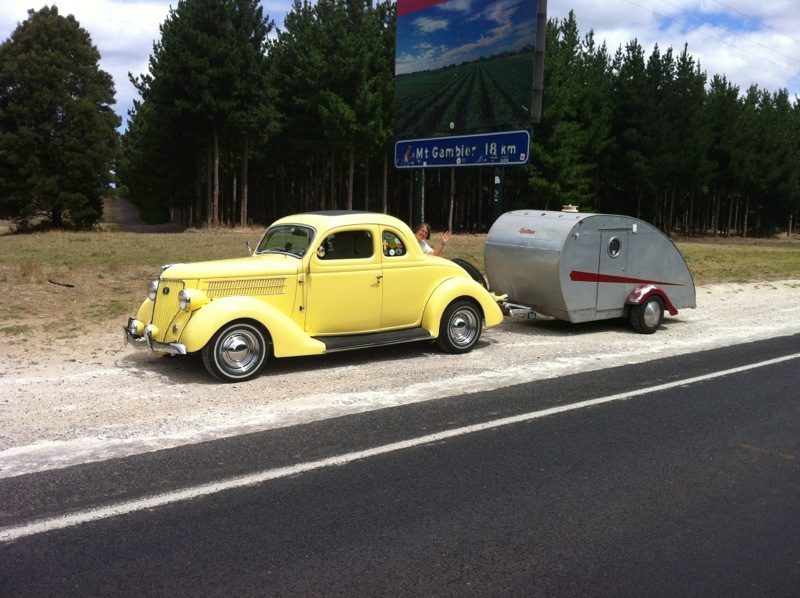 Fellow CrossMembers Car Club member, Peter Hall, sent me an e-mail the other day, with pictures from the Valentines Day Run, over in Mt Gambier South Australia. I always like getting pictures from “Down Under”, due to the body styles that are unique to that side of the world, specifically the Utes!

My wife & I have recently returned from the Valentines Rod Run held at Mt Gambier South Australia. First time since Easter 2003 that we’ve had our Teardrop out & the first weekend run since then. Approximately 500kms each way, the coupe went well but sucked fuel like never before.
Broke an alternator mounting bolt on the way home but arrived safely
although the flattie was getting a bit warm. Praise the Lord it didn’t boil though. Thought I’d include a couple of utes as I guess you probably don’t see too many in the US. 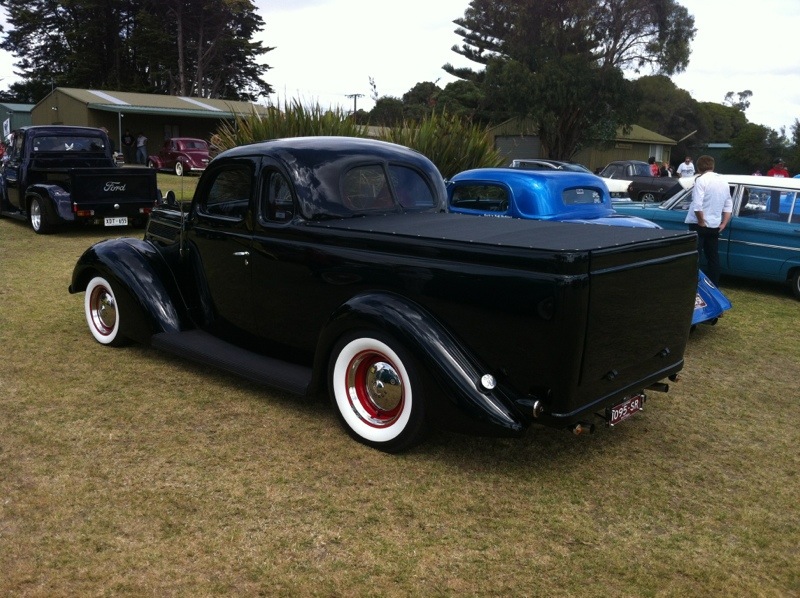 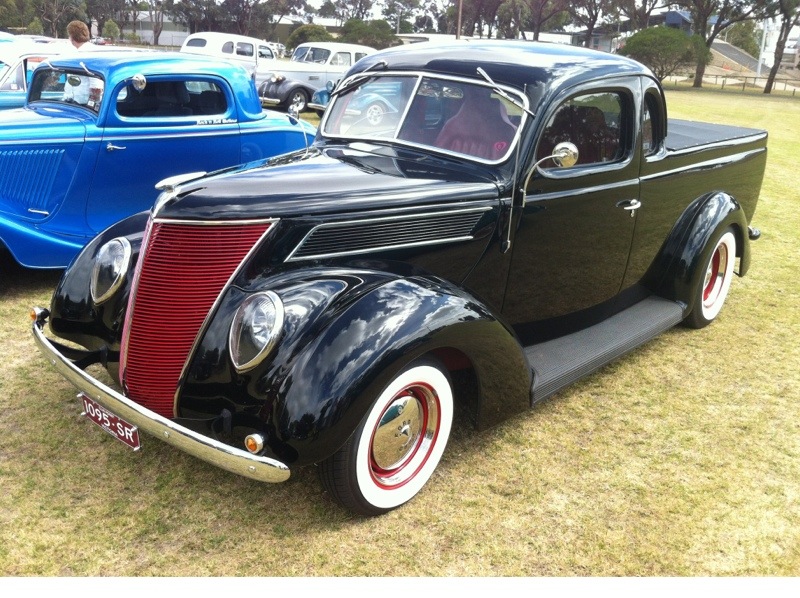 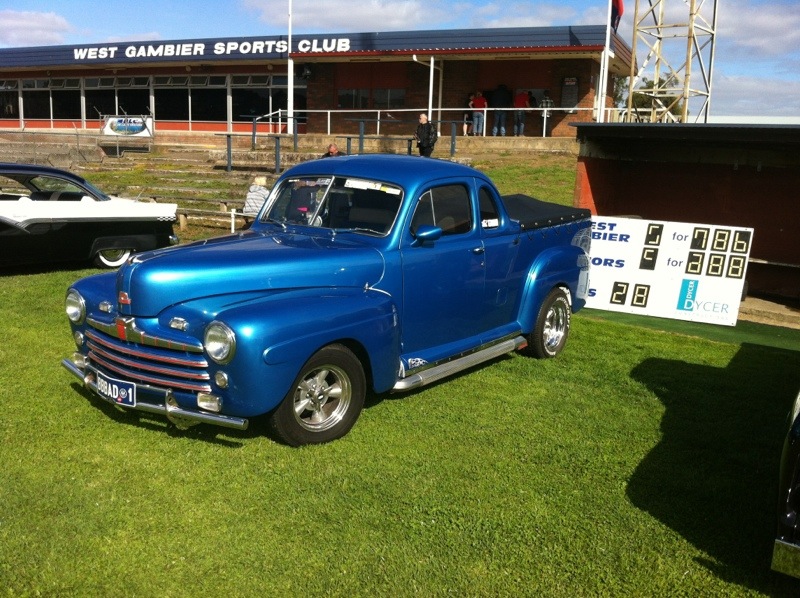 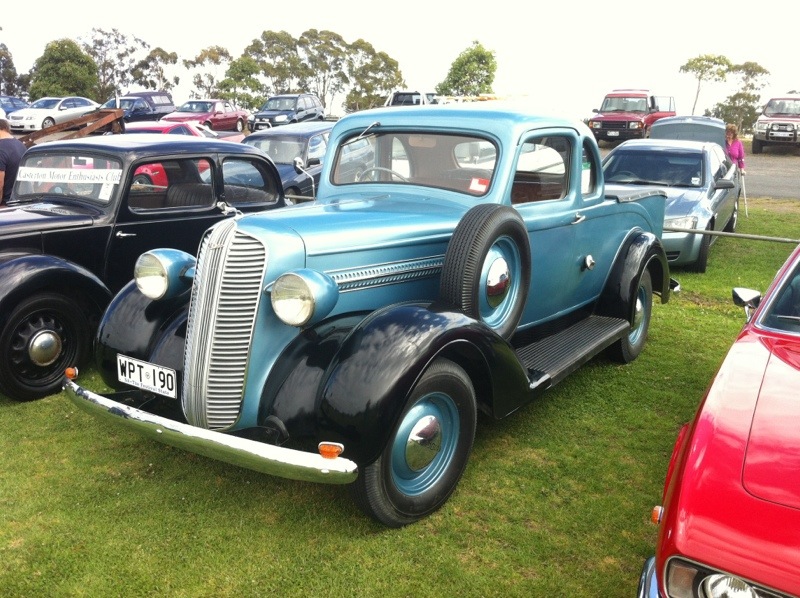 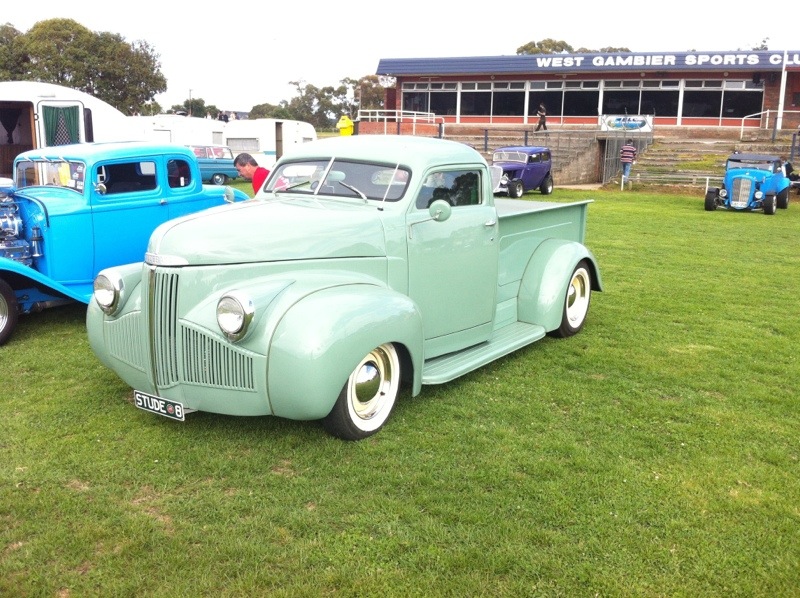 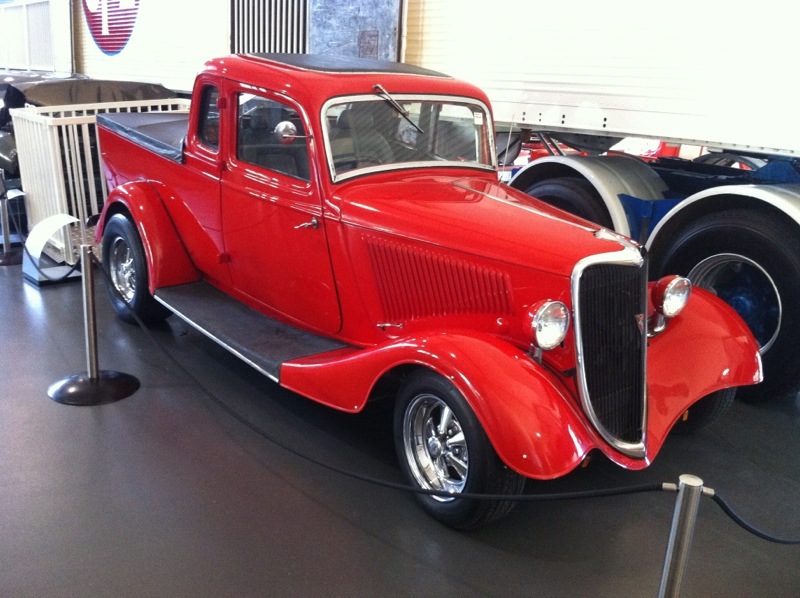 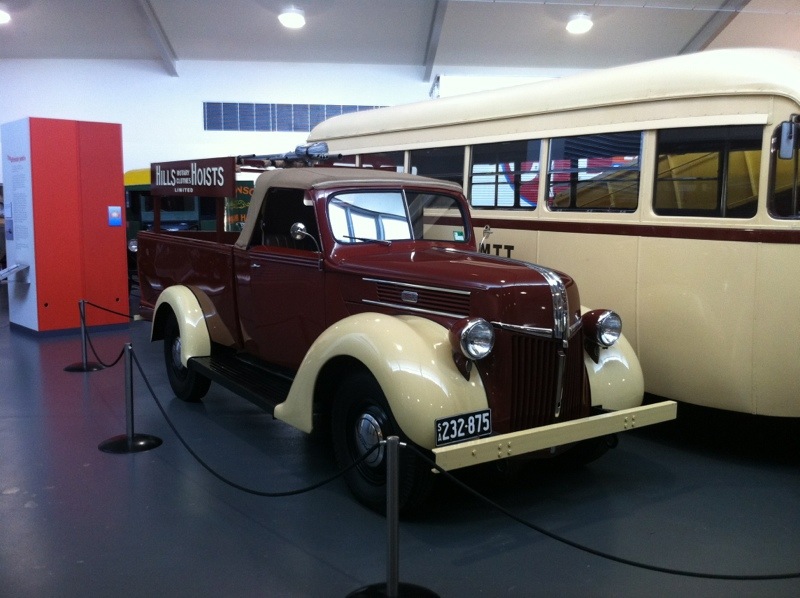 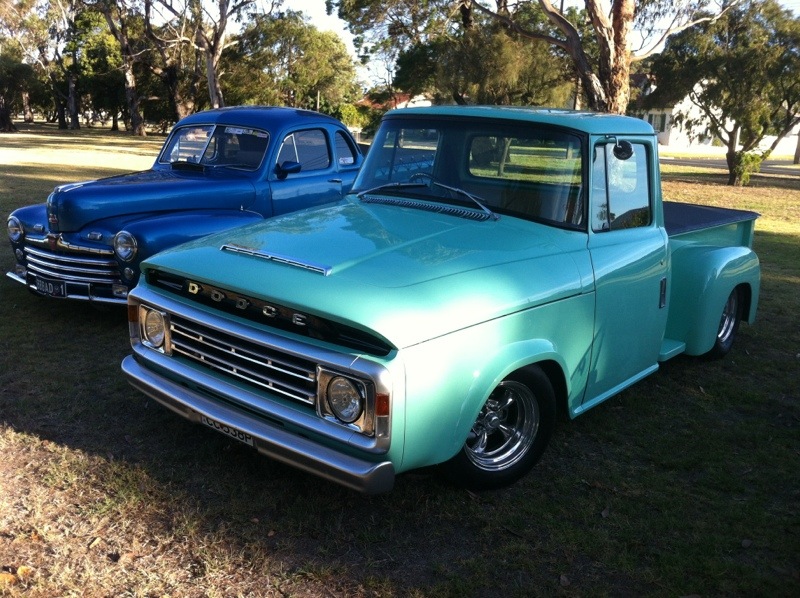 (note: I normally try not to post pic’s of late models, however, this last picture does have a pre ’49 in it, and I REALLY like the Aussie version of the Dodge pickup!)

Thanks, Peter, for keeping us updated on the FUN you are having on the RUN!!!