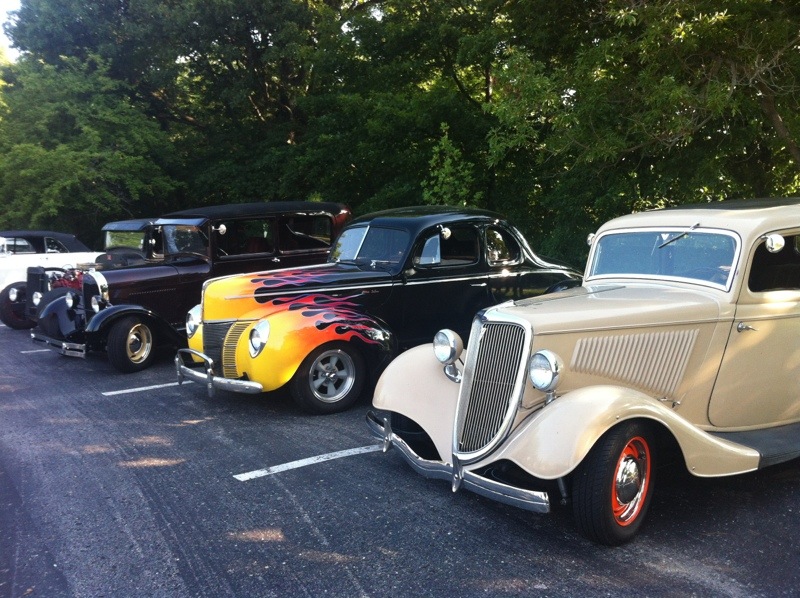 Just arrived at the park for breakfast!

Dick Carroll has been hosting a breakfast each year, but up until a couple of years ago, it had always been on New Year’s Day. I couldn’t work that into my schedule, but when he changed the date to happen in July, I’ve been able to make it the past few years.

This year, my younger daughter, Kelsie, asked to go along. We had fun along the way, taking pictures and posting them on Instagram. 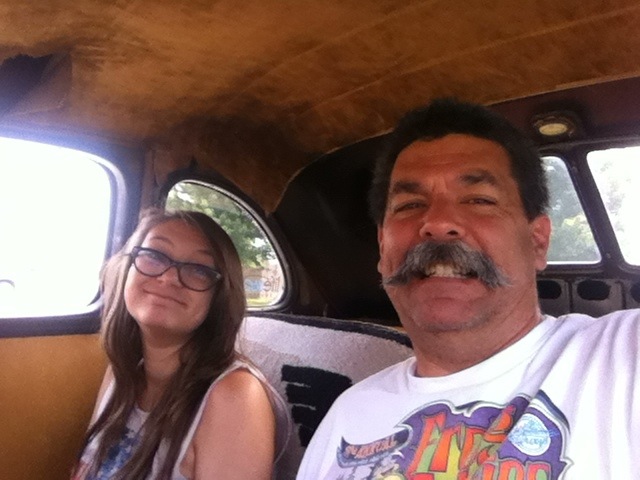 Kelsie and me, ready to hit the road to St. Louis 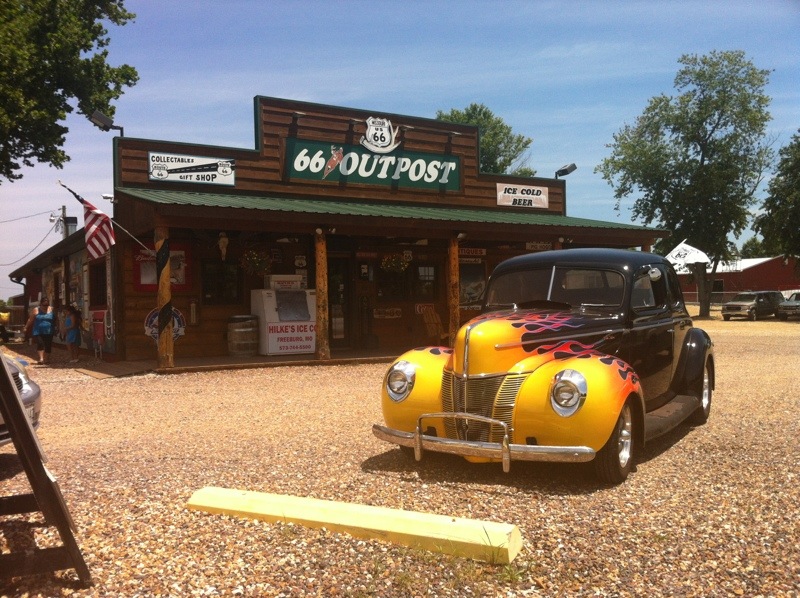 I did this shot with the Stake truck last year. 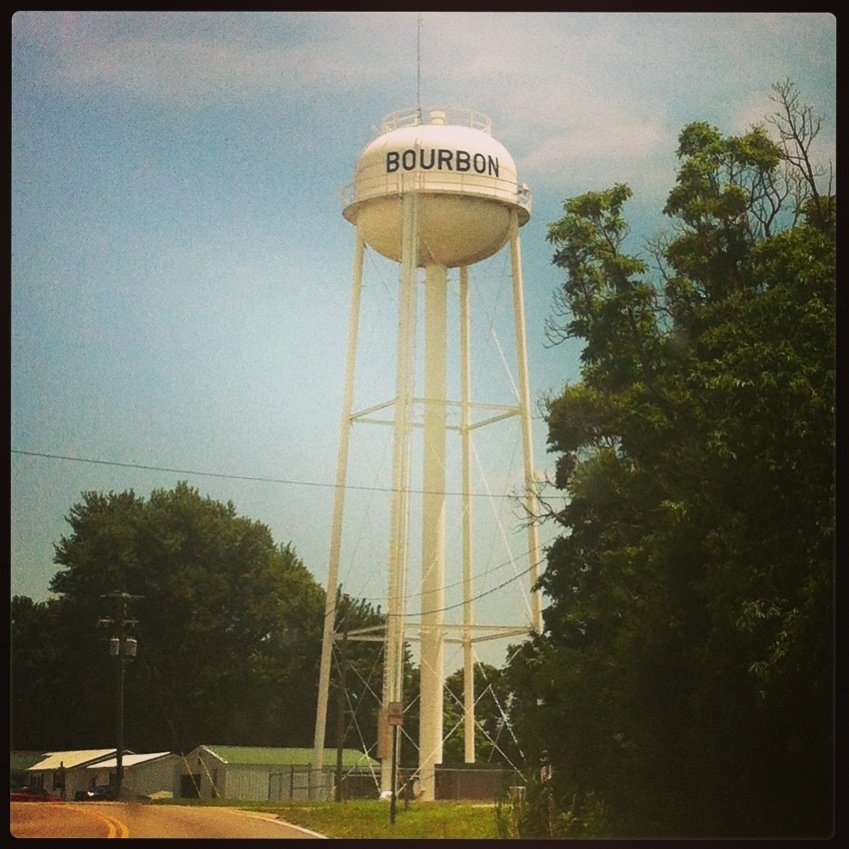 Kelsie pointed out that most towns keep their WATER in their towers. 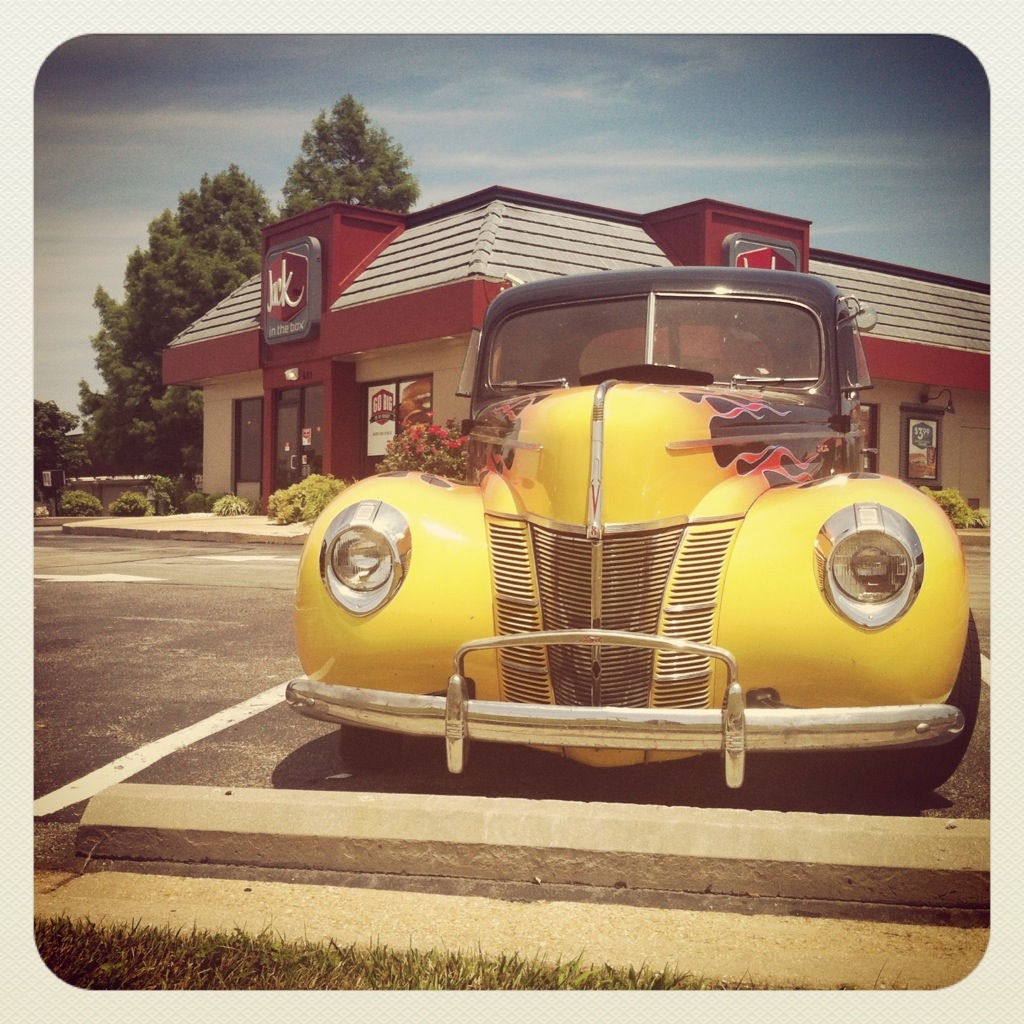 We stopped by for some health food. 😉 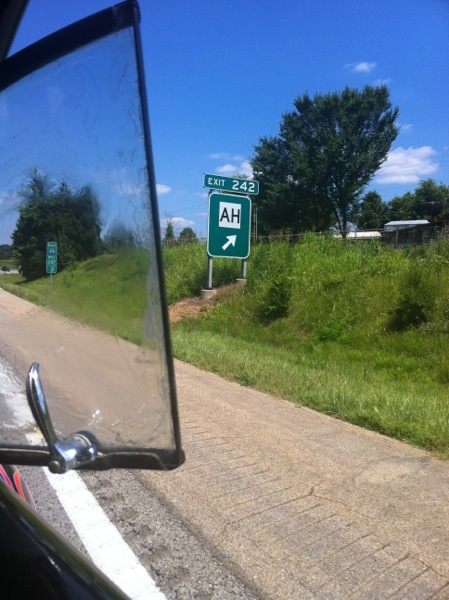 We couldn’t determine whether this was a potty stop or the road to enlightenment. 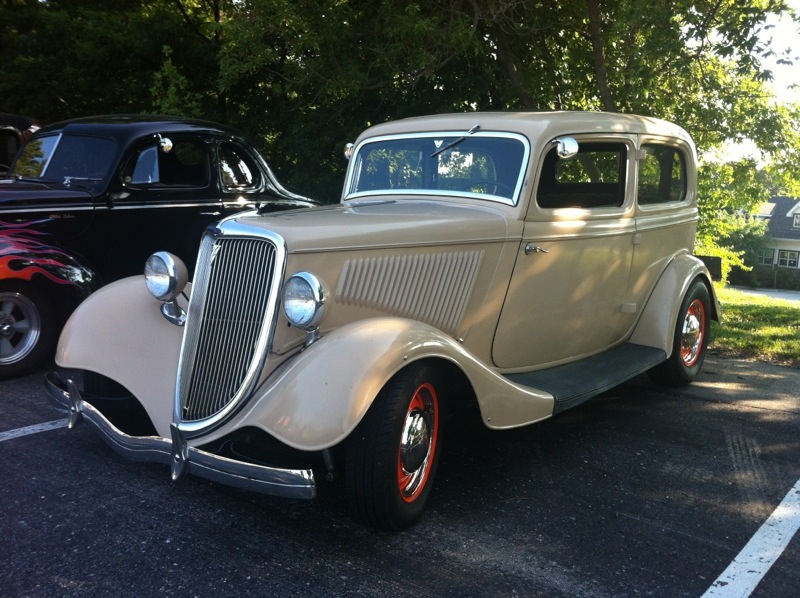 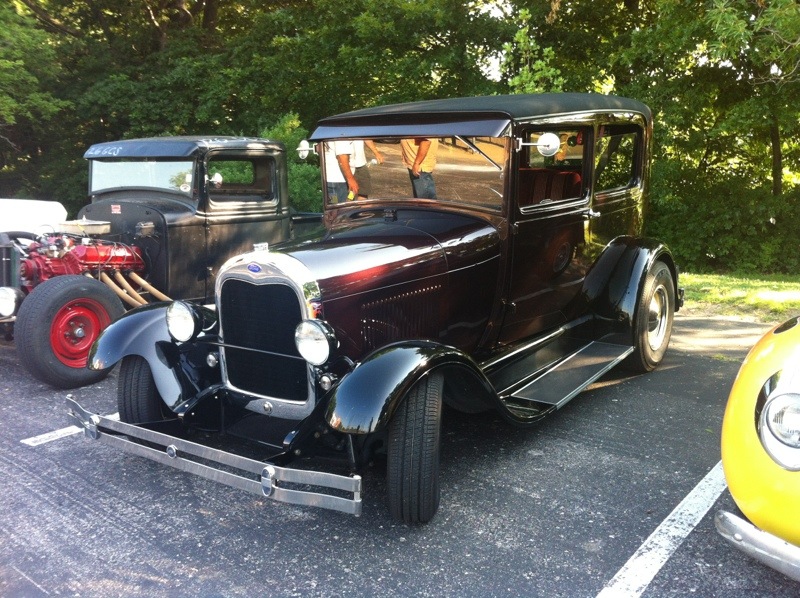 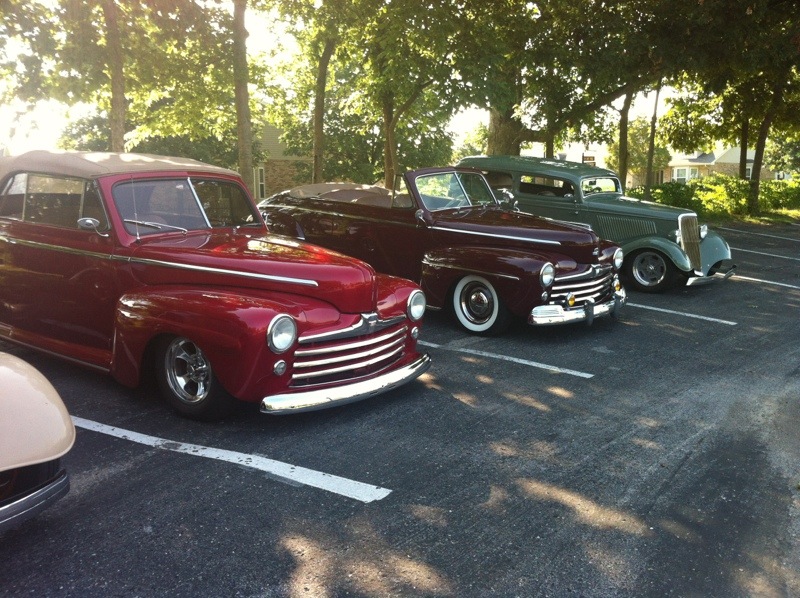 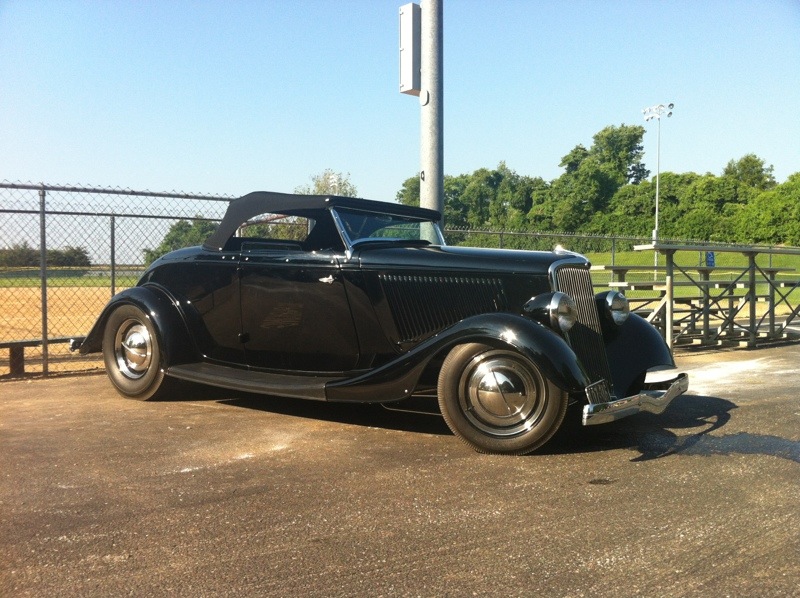 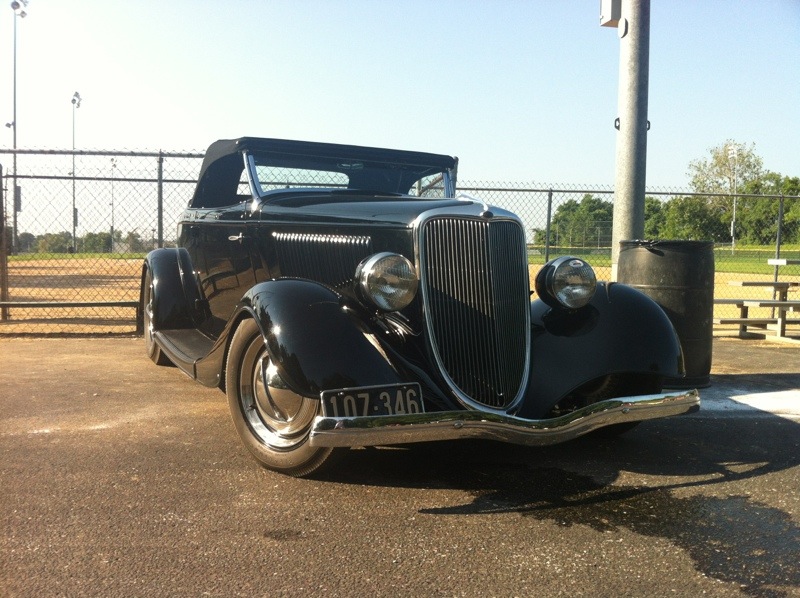 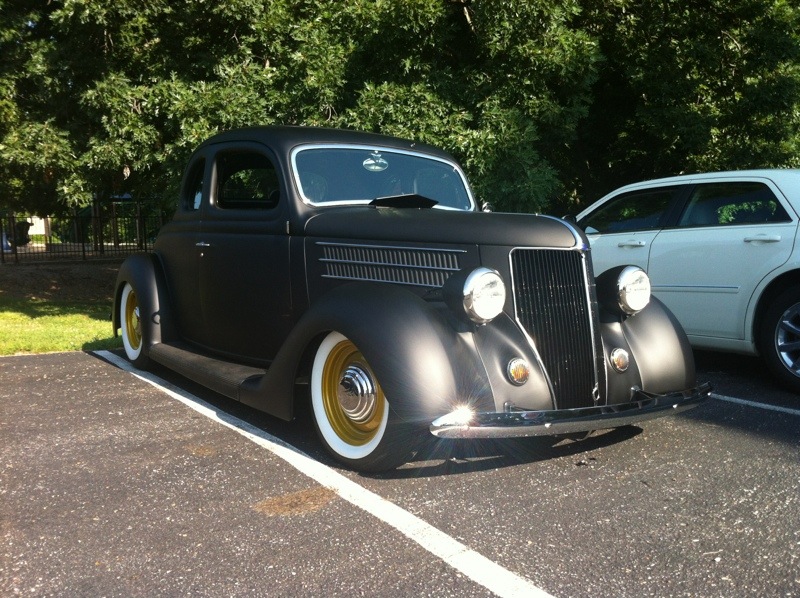 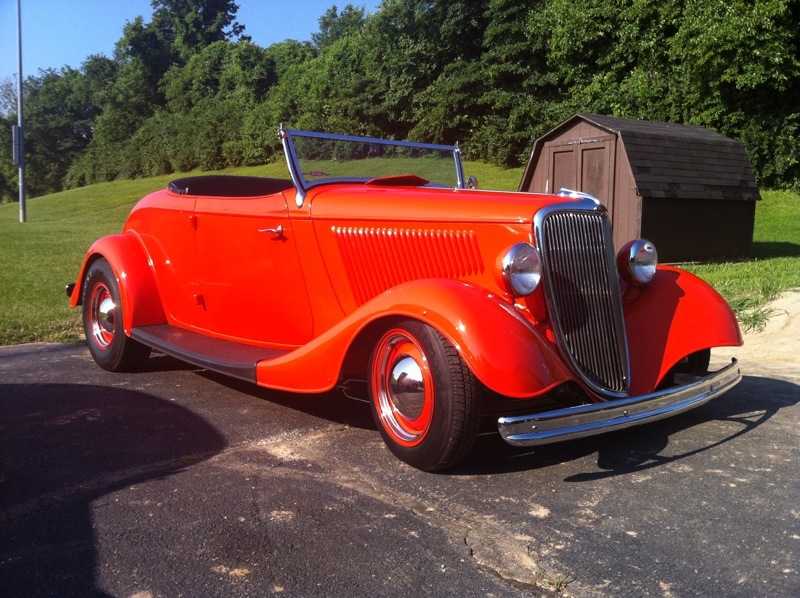 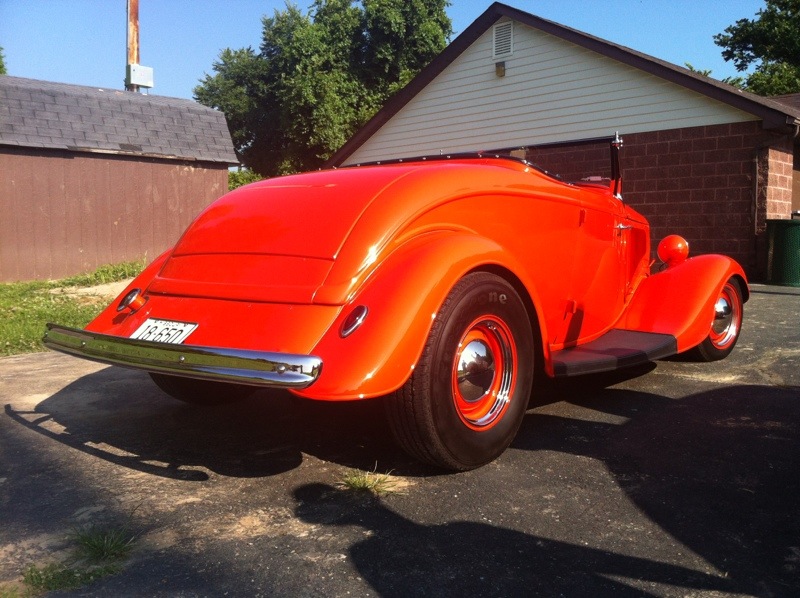 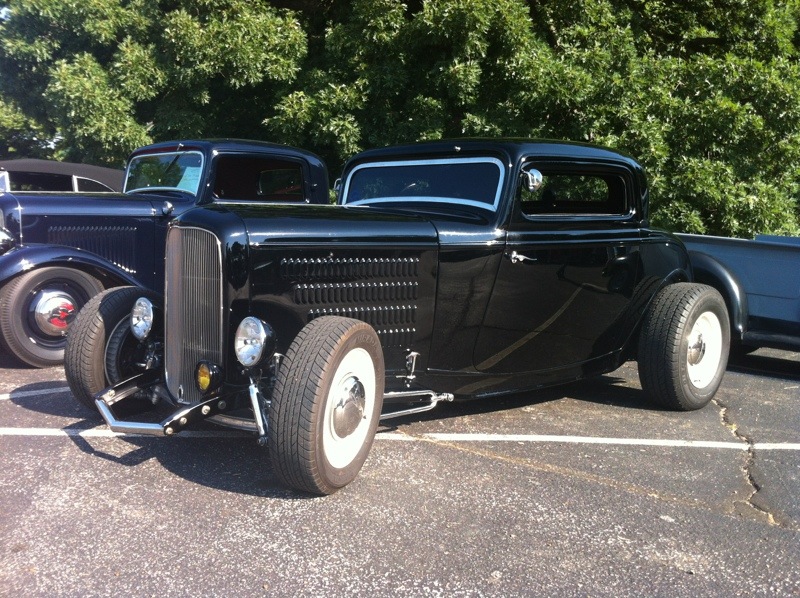 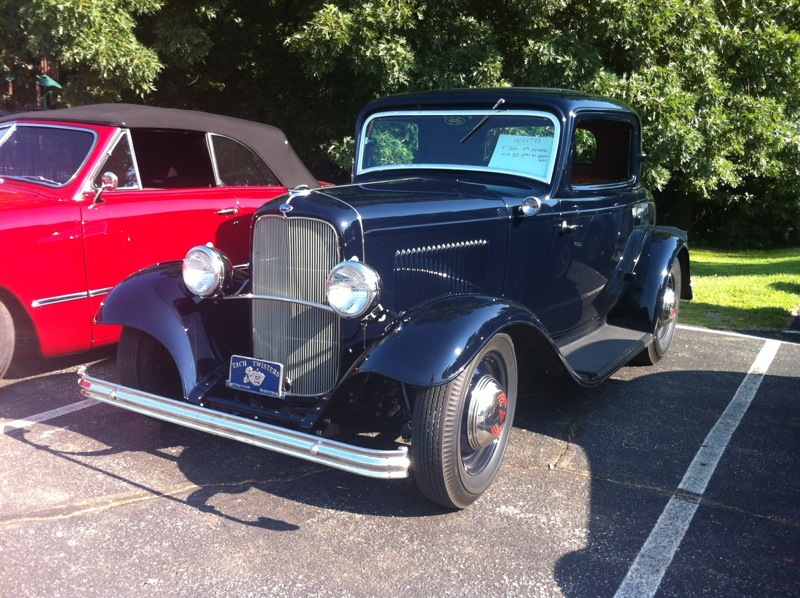 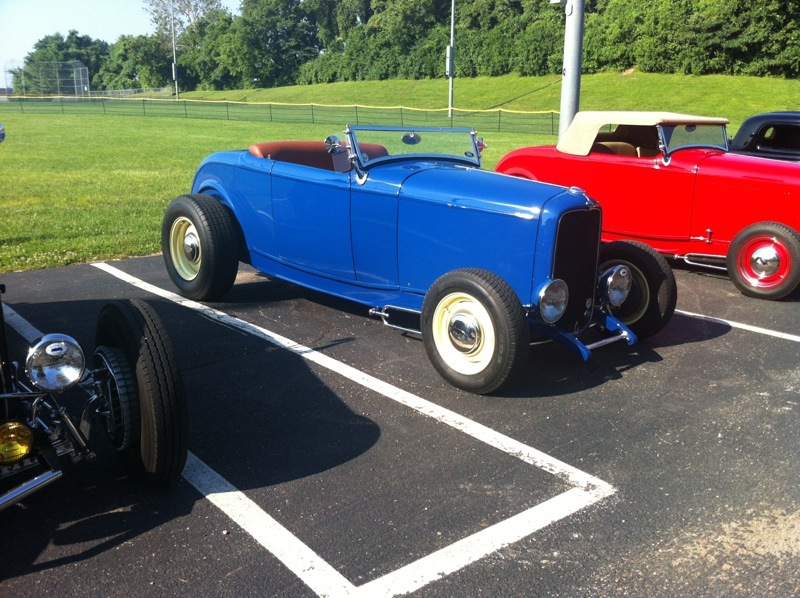 I don’t know the FBI guys, so I can’t tell you who’s this one is. (Fat Boys from Illinois) 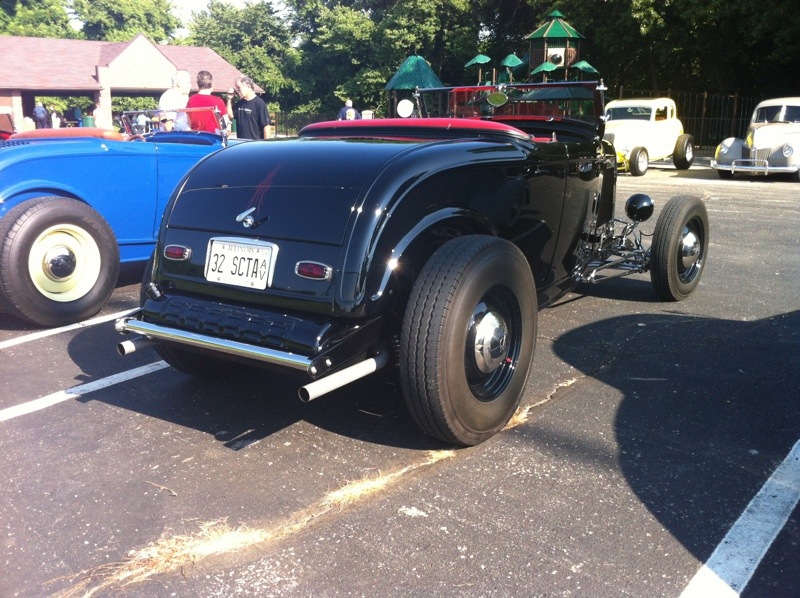 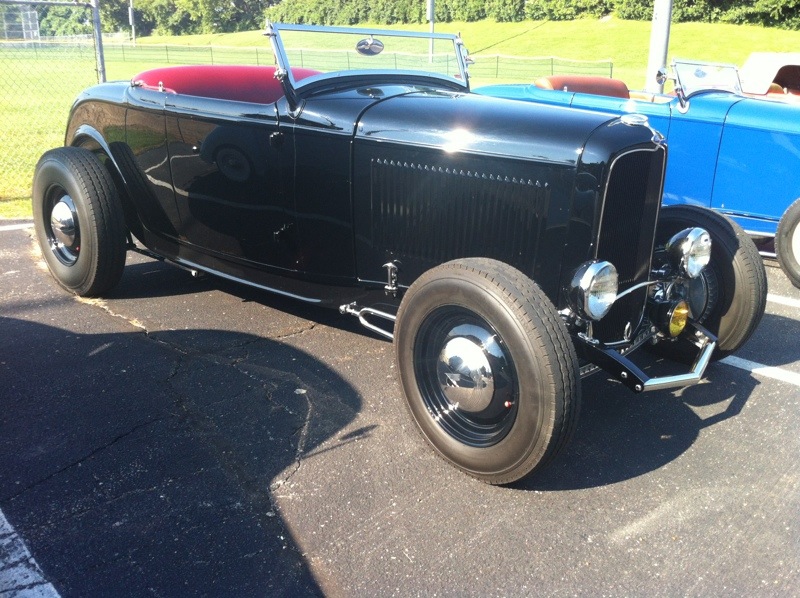 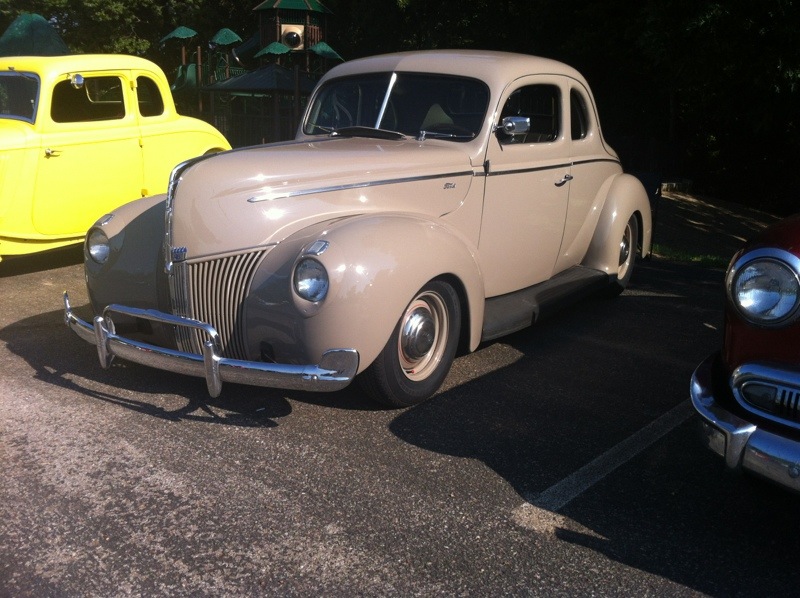 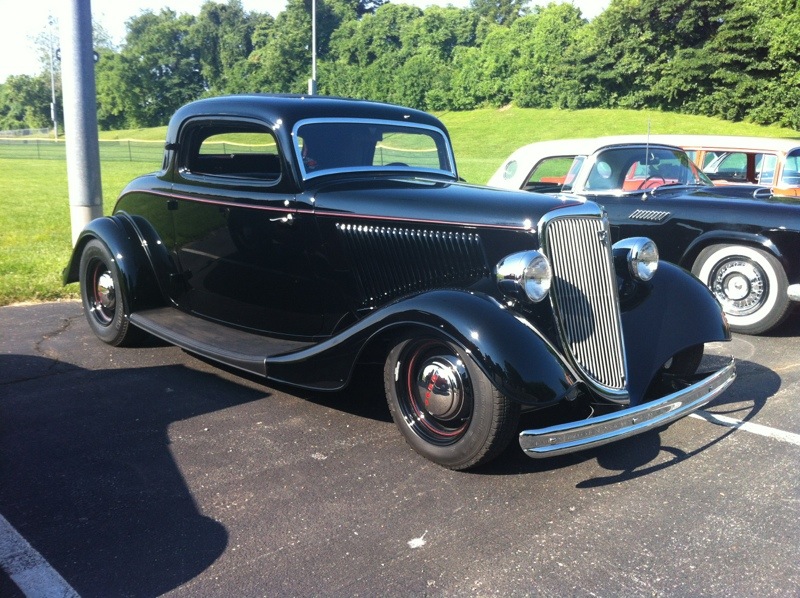 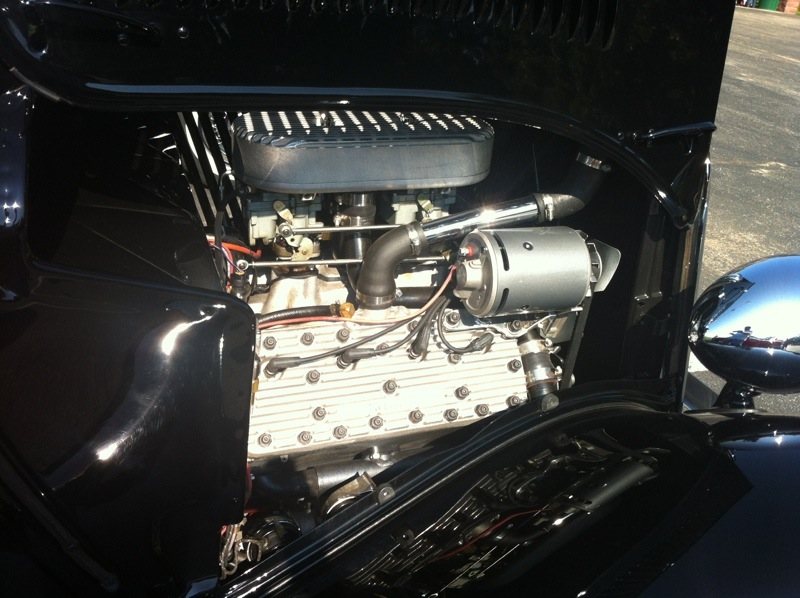 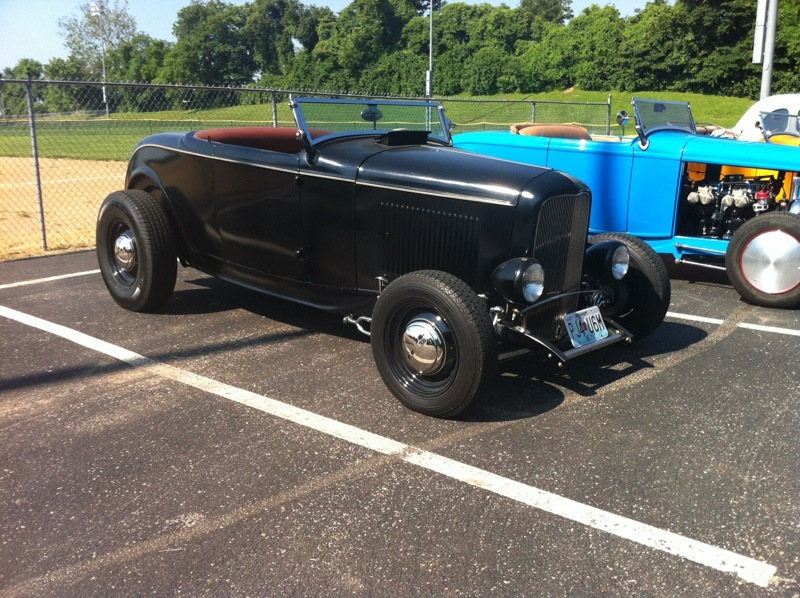 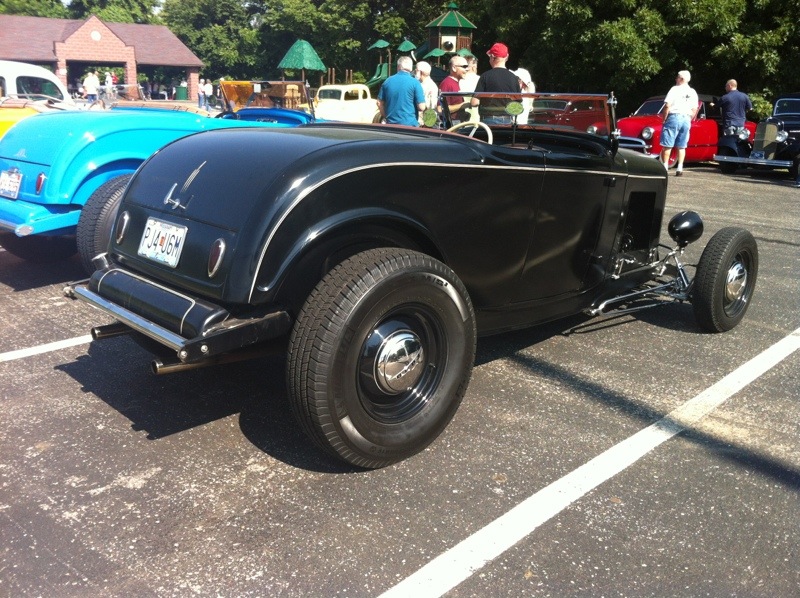 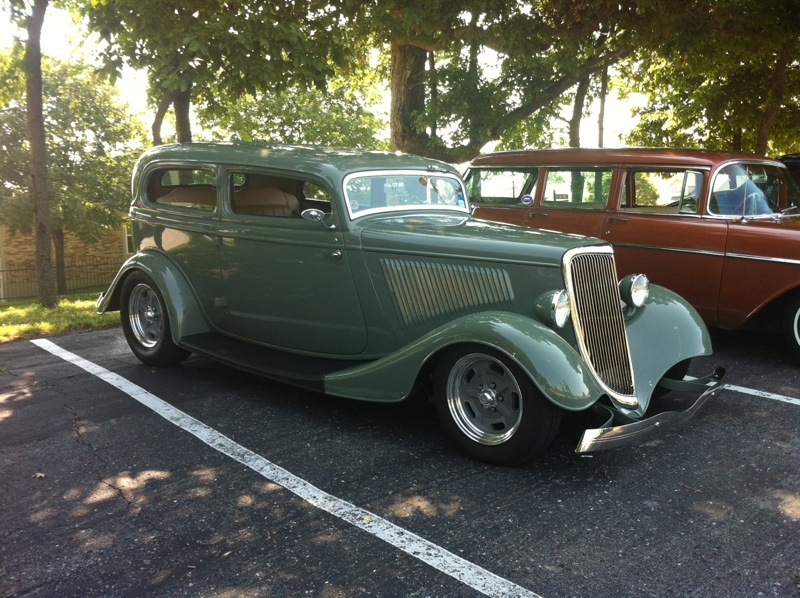 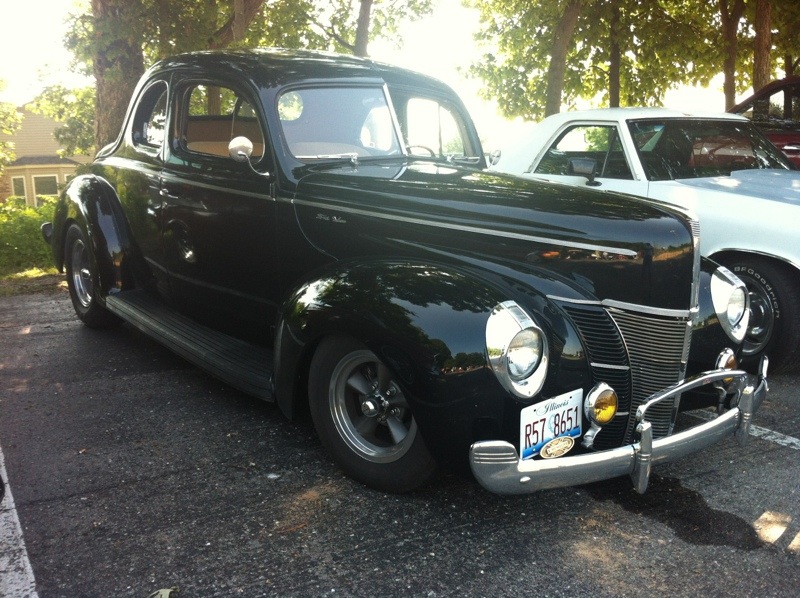 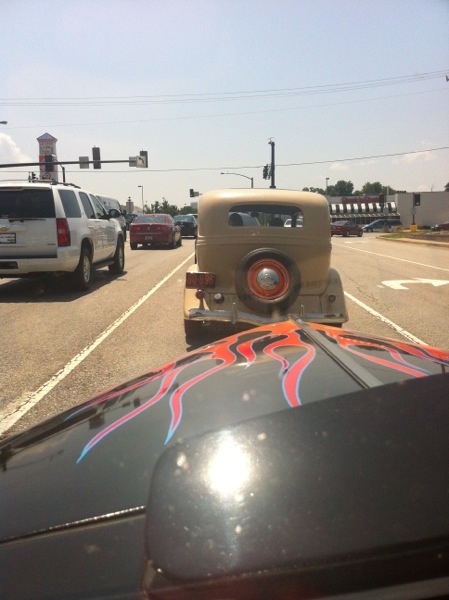