Today, after church, I helped my buddy, Mickey Lairmore, pull the transmission out of the ’47 Dodge that he recently bought. It seems that the prior builder had installed it with the flexplate flipped the wrong way, so the starter would not catch and engage.

Since most of the time, when I have projects like that, I can never get them done in the time I allow, I was pleasantly surprised that we were able to pull the tranny, put a new flexplate back on, to realize that the torque converter mounting holes were incorrect, re-pull the tranny, put another flexplate back on the car, reinstall the tranny and have it all back to where we had started, less the 3 torque converter bolts, in one afternoon. Especially when he had to run to pick up his kids and go get them some pizza during the process.

All in all, I was quite pleased with the progress. With bolting up the torque converter, re-installing the driveshaft and starter, and he should be able to finally fire it up and take it for a spin around the block!

Tomorrow…is the beginning of the first road trip of 2012! Pic’s to follow! 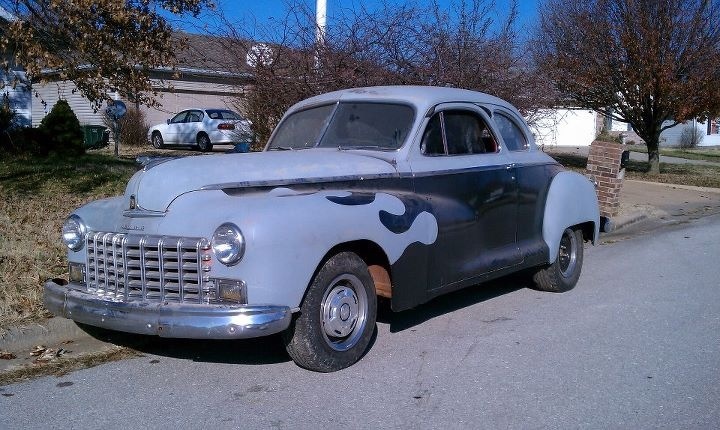 One reply on “Buddy Projects!”