Back when I first launched The StreetRodder Network, I had gotten an e-mail and several pictures sent to me by Bill Buedinger. Bill had seen pictures of my ’40 coupe, and we e-mailed several times and I even set up some pages specifically to show off his cars. (you can still see them at Archive.Org)

I can’t remember if Bill was moving, changing ISP’s, or what, but somehow, we lost touch. I had often wondered hhttp://streetrodder.net/?p=658ow he was doing and hoped to hear from him again.

Last week, I got 4 e-mail messages from Bill, and he attached the following pic’s. Glad to have him back on the site! 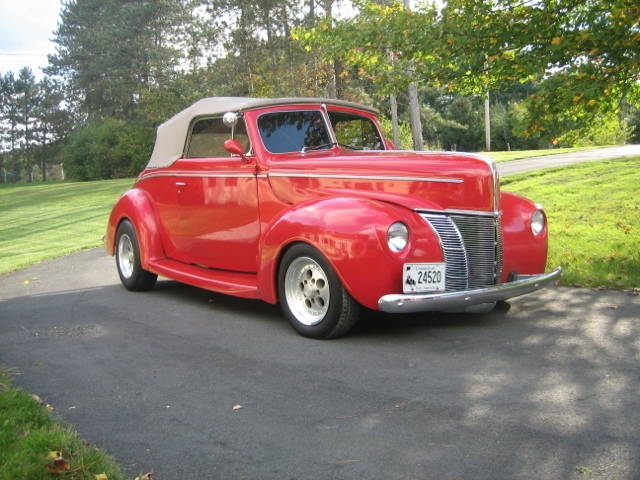 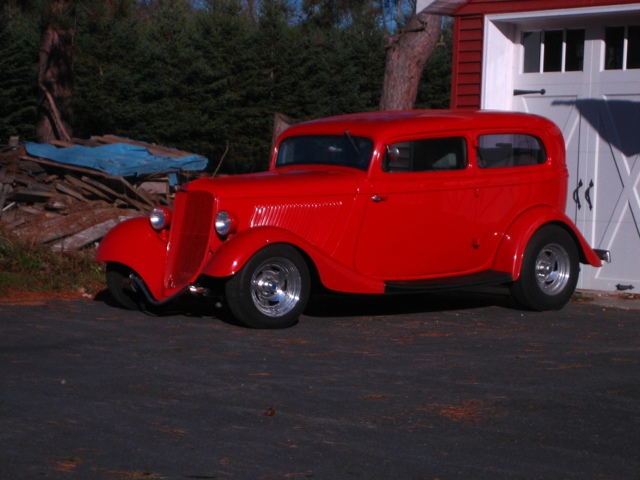 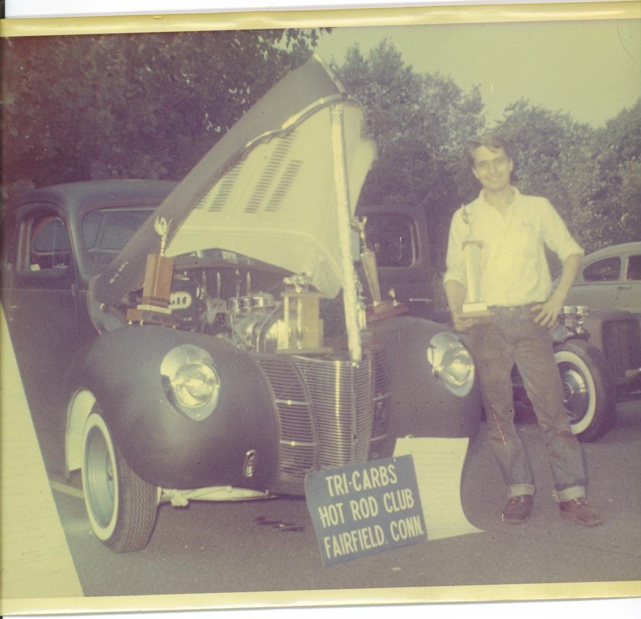 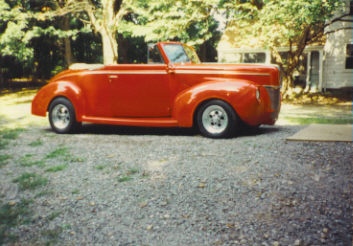