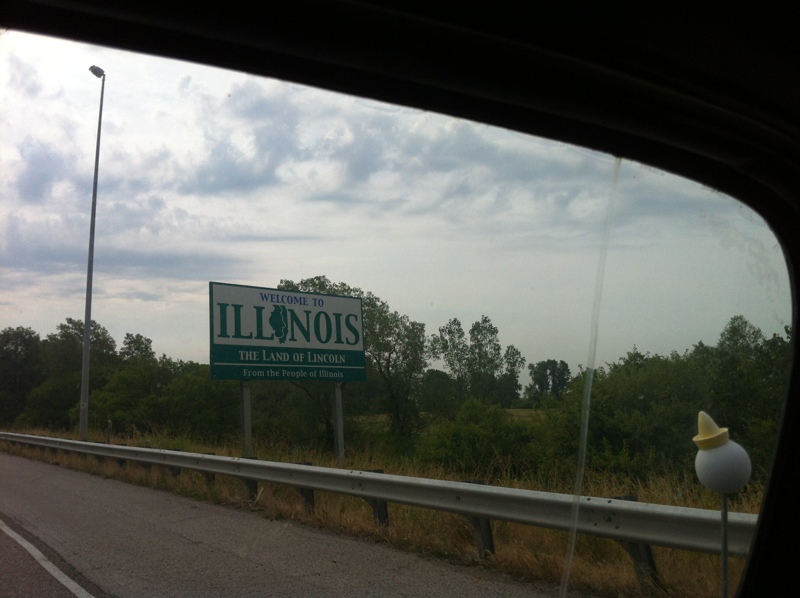 After the morning pictures in New Melle, I had breakfast with dad, then headed over to Dale and Sherry West’s house, over in Highland, IL. I’ve known Dale since I was just a little dude, and he’s always had a thing for ’40 Fords! Back then, he had a red ’40 Deluxe sedan (if I remember right, it was yellow, when he lived down the street from us). 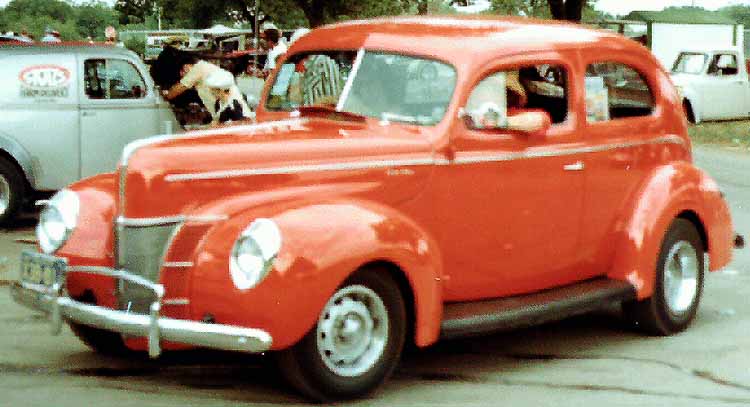 The next ’40 that he had, that I knew about, was his pickup. The flames on my coupe were based on the flames that he had on his truck.

Dale was living in Florida, at the time, and had sent me some templates to use. There’s a few things I did wrong, when I laid them out, but he’s the artist, not me! He drove up from Sarasota and pinstriped the flames in the parking lot of the Extended Stay America.

When I bought the ’37, he told me it needed some stripes, so when he came down to the Springfield event last year, he took care of that for me, too!

Dale did his magic on the truck and made it look so easy! Sherry, on the other hand, made a wonderful lasagne, and made sure my belly was full! She’s such a sweetheart! Here’s some shots of Dale pulling some lines on the truck! (and some from the ride over to IL) 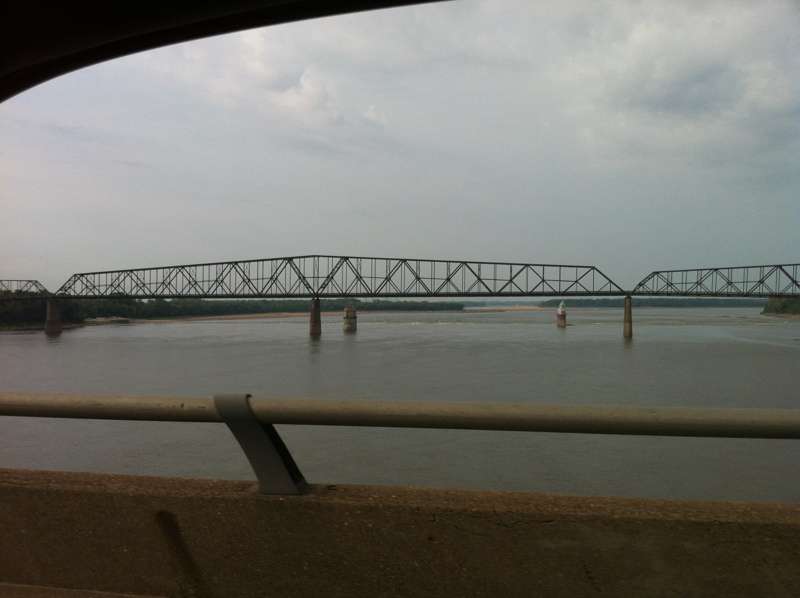 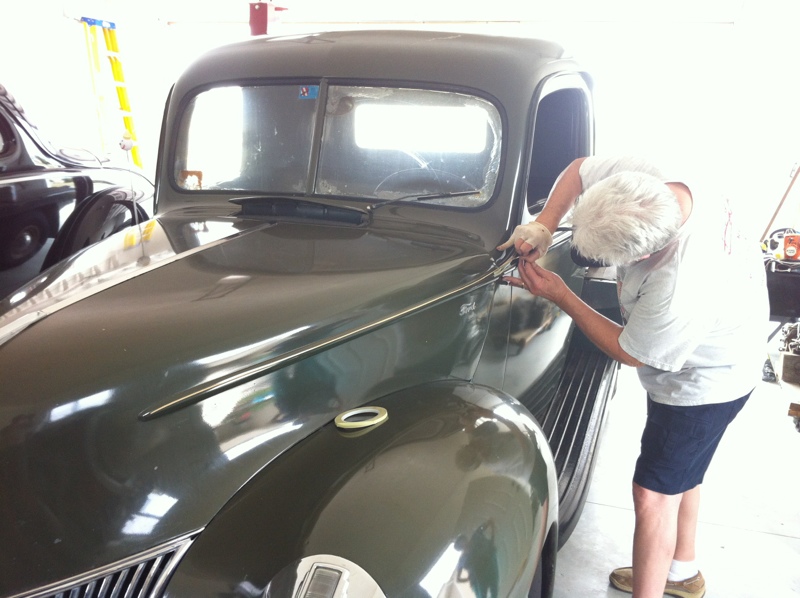 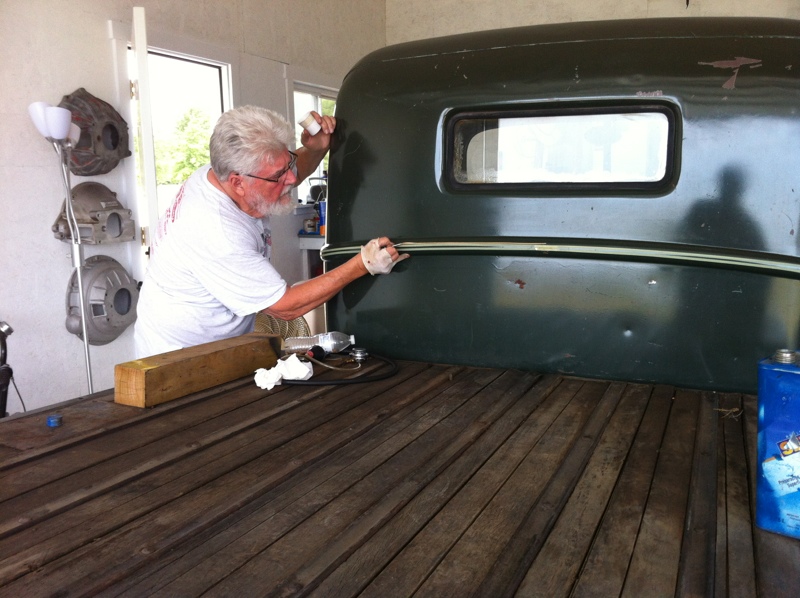 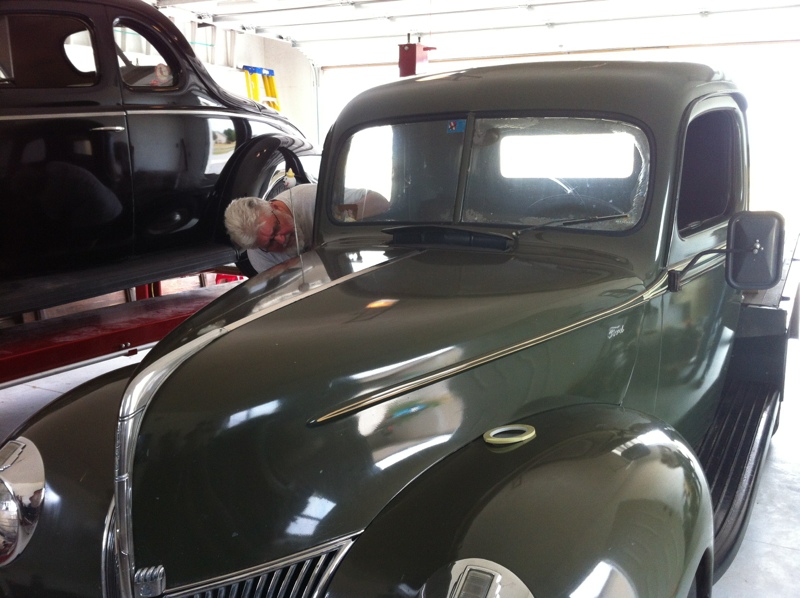 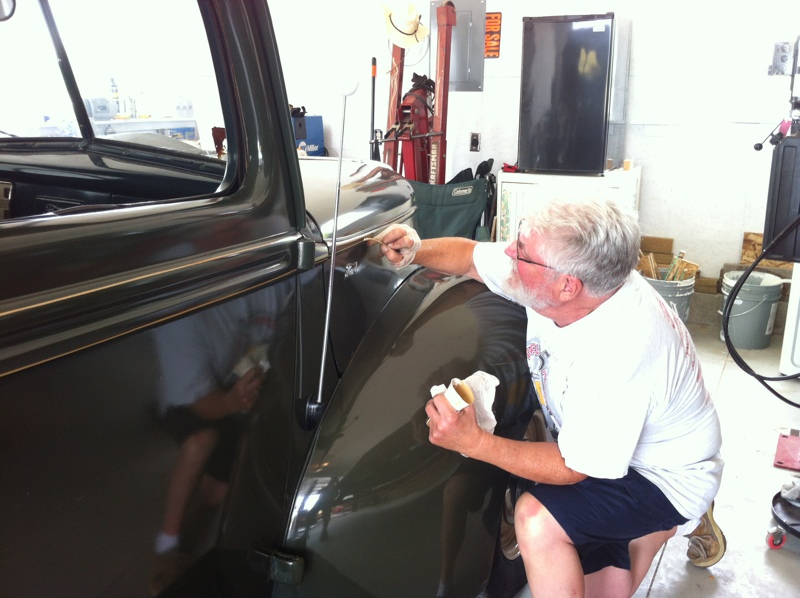 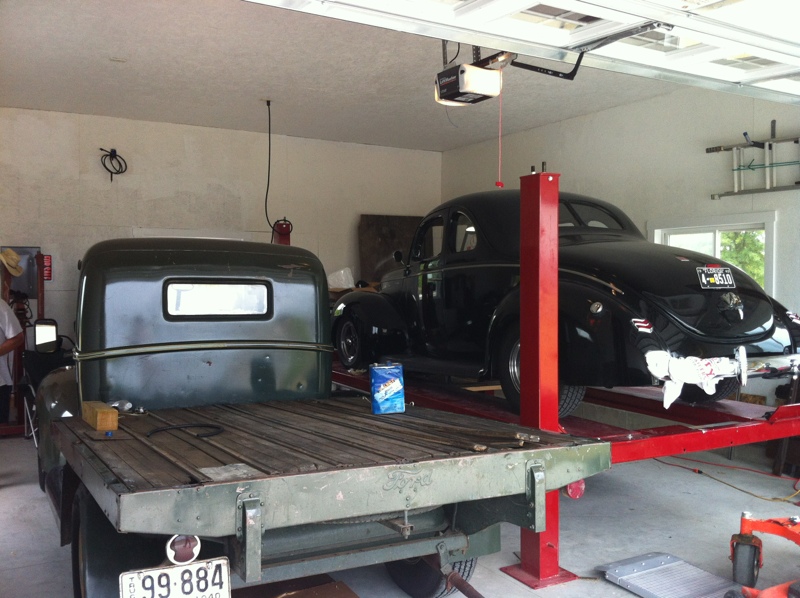 After Dale finished up the pinstriping, I put the side rails back on the bed and headed southwest, to Webster Groves, so that I could show the new pinstripes to Aunt Betty Jo. We watched some baseball and then had some dinner at Panera. I am so thankful that she has allowed me to be the caretaker of the truck!!!