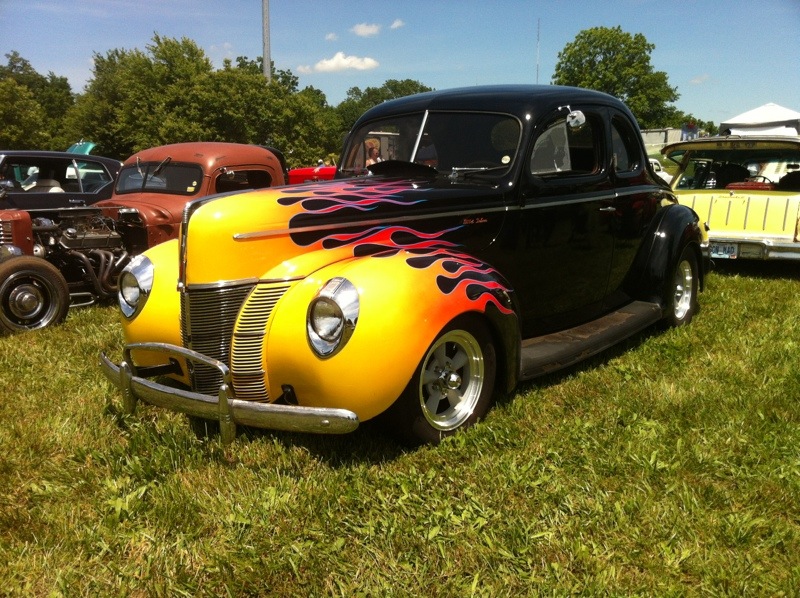 I finally got the coupe out of the back of the garage!

Today was the very first “Queen City Riot” car and motorcycle show. I was out there from a little after 9am until around 4pm. The event was over at the American Legion post 639, here in Springfield, MO.

The event was much cooler than I had anticipated, in that there was a pretty decent turnout, with over 200 participants. Several cool cars out there, but again…I was bad about not taking many pictures.

Here’s the few pictures that I took. 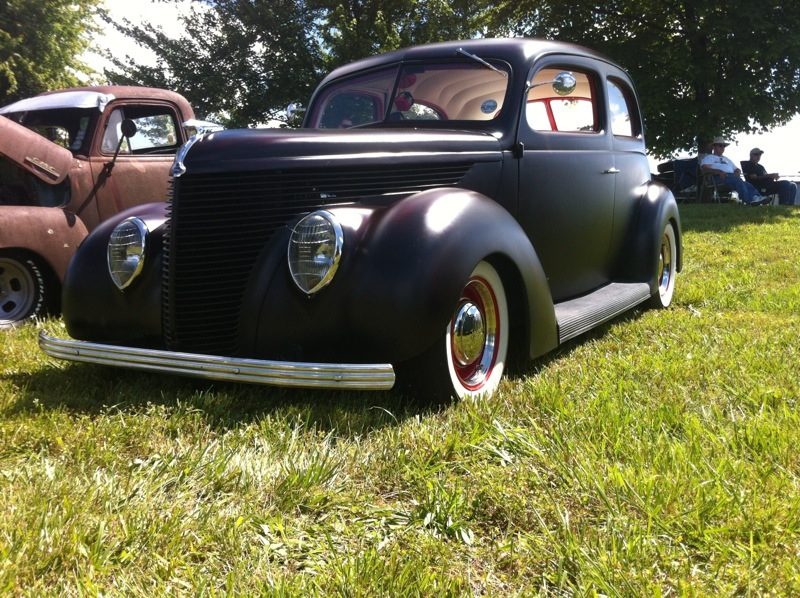 David Julian built this car about 10 years ago.  I believe he sold it to George Poteet, and it changed hands a few more times.  Now it’s owned by a guy outside of the Kansas City area. 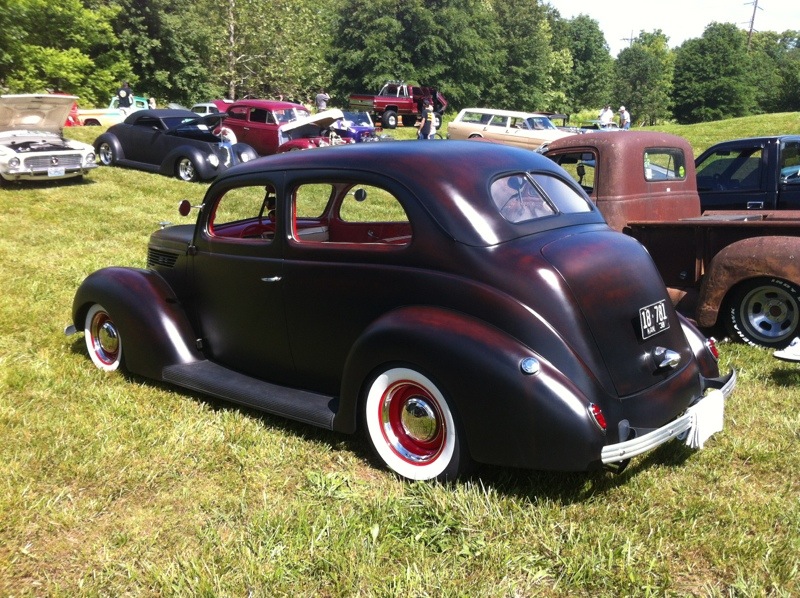 Another shot of the ’38 Standard Sedan. 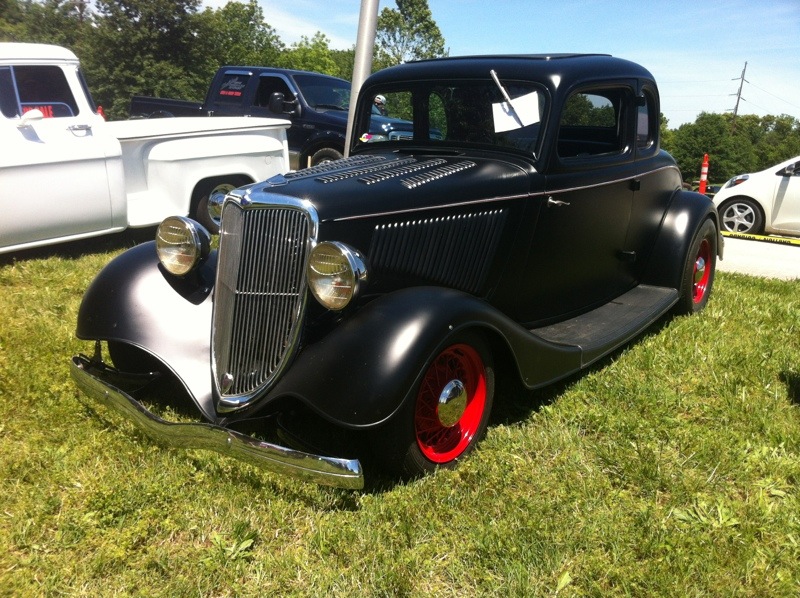 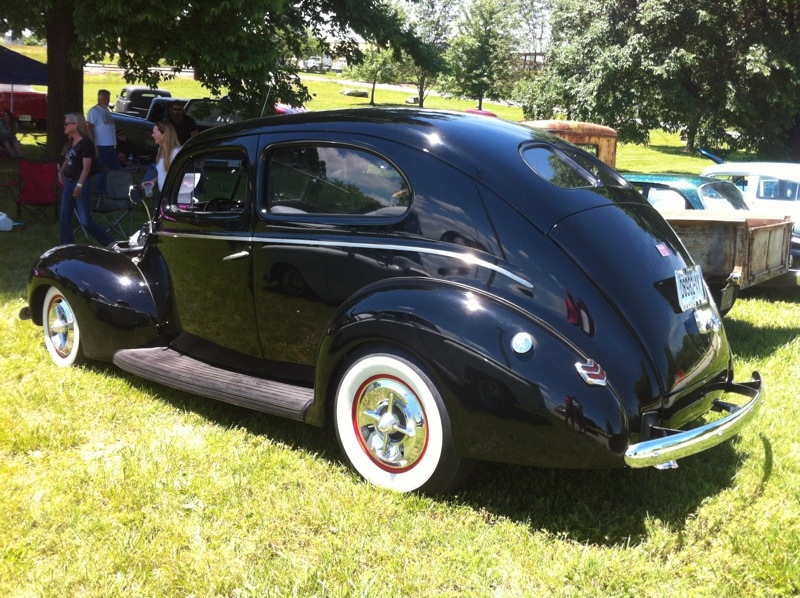 This ’40 Sedan was a new one to me, coming over from Joplin, MO. 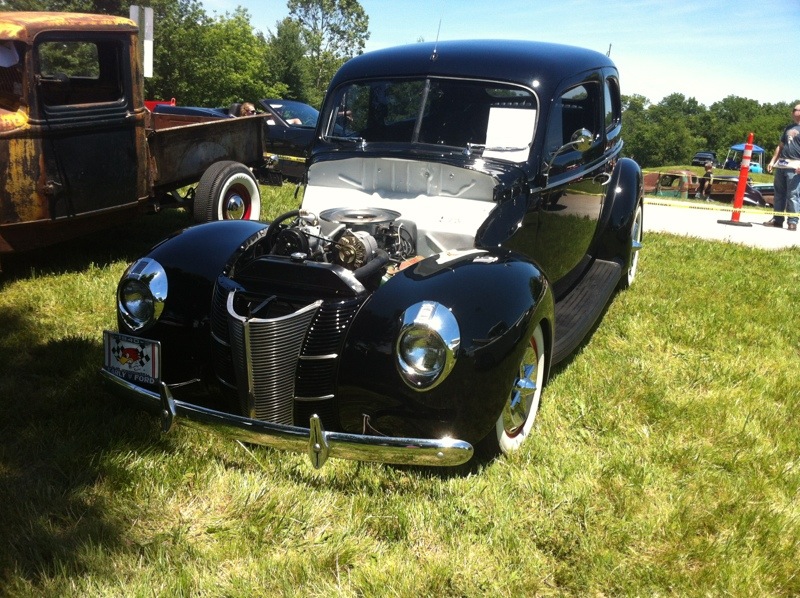 And a shot from the front! 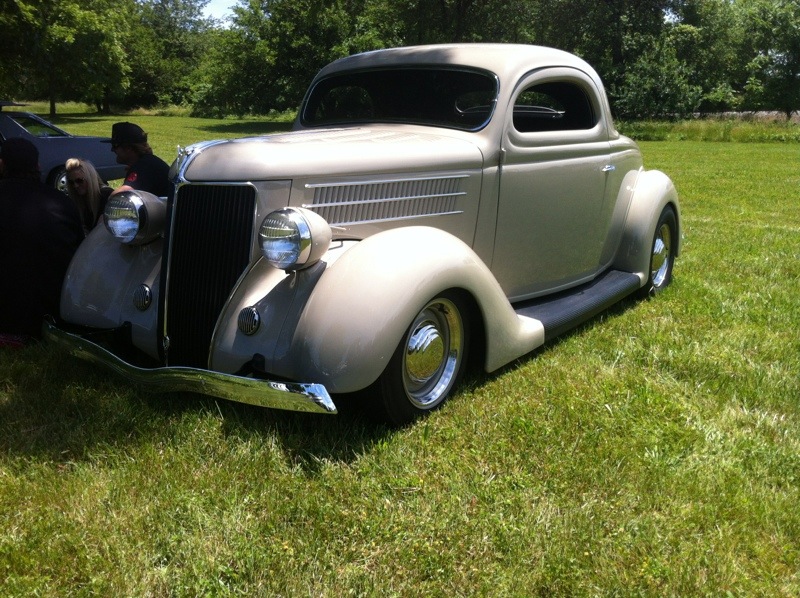 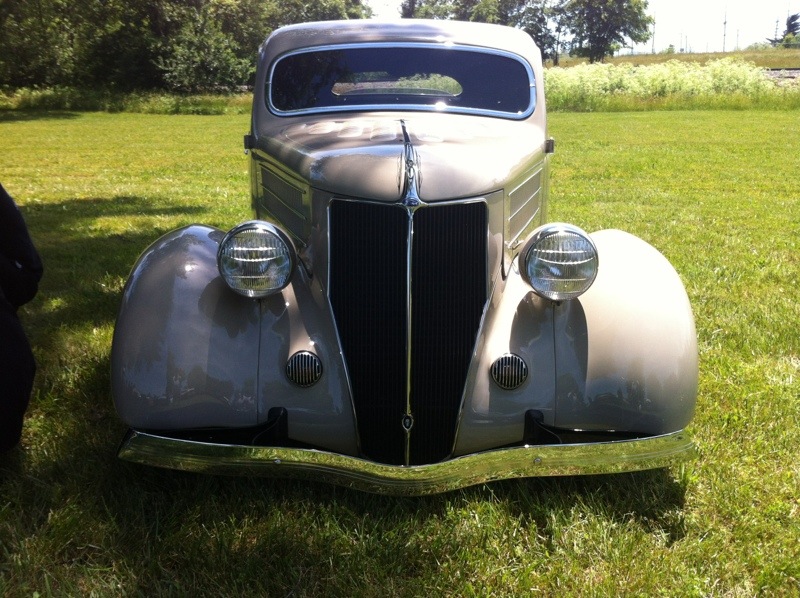 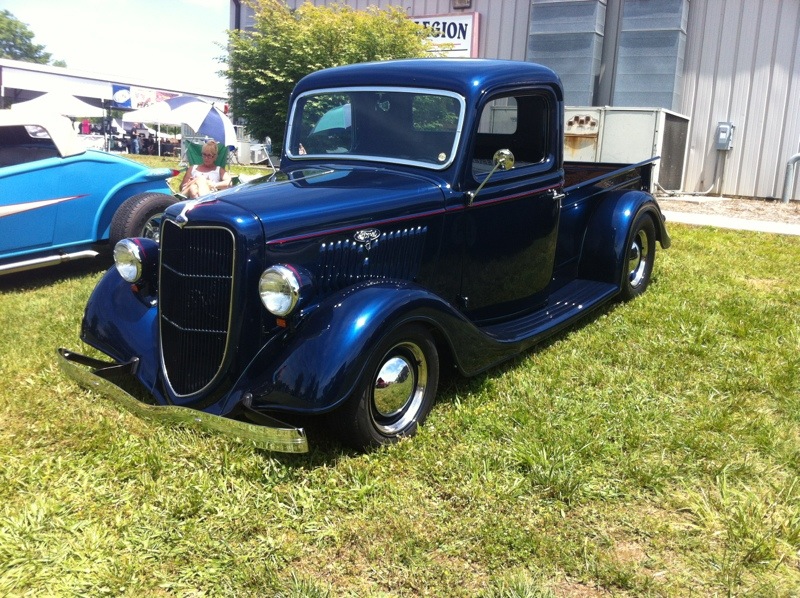 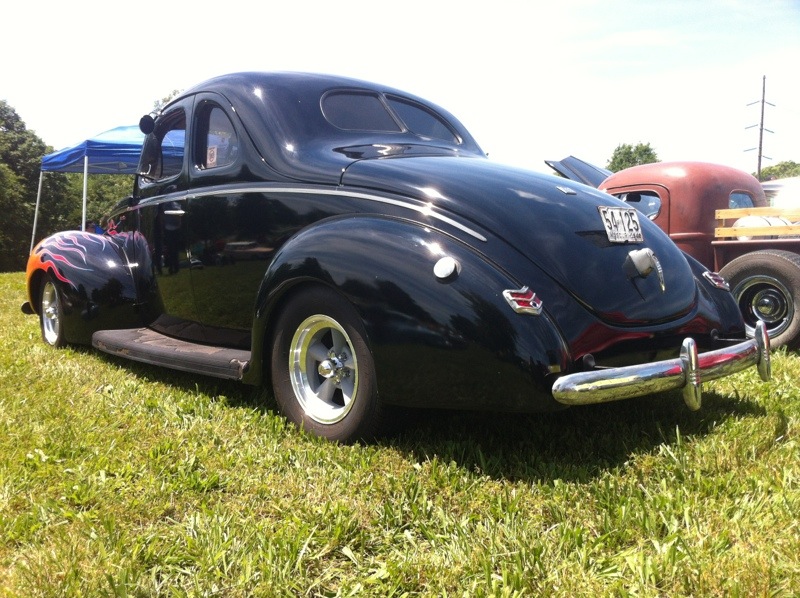 Not bad for an event 5 minutes from my house!  Besides, I got to hang out with Travis “RoyBoy” Scanlan, Travis Miller, Jimmy Spears, Mickey Lairmore, “LongRoof” Larry Krauck and several others!