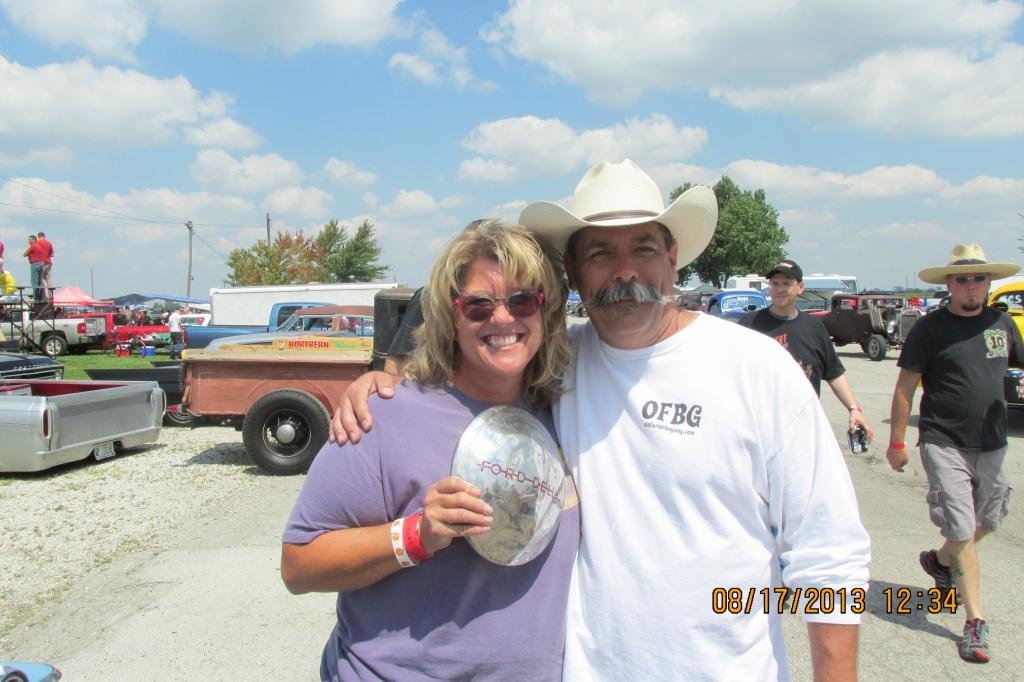 Denise “hotrodladycrusr” Sheldon, with me and the ’40 Deluxe hubcap that I donated to her collection. Thanks, JimC, for permission to repost your photo!

Even though I only live about 80 miles from the Mo-Kan Drag Strip, I’ve never made the trip over for the HAMB Drags, until this year. I was able to commit to making it this year, due to needing to meet up with some of the CrossMembers Car Club guys, and I had to finally catch up with Denise “hotrodladycrusr” Sheldon, to add a ’40 Ford DeLuxe hub cap to her collection.

I’ve never really been into drag racing. I’m more into the road trip use of the hot rods, so this event was a bit “different” for me.

I snapped some shots on the way over to the event, and a few while I was there, but for some reason, the battery life evaporated from my trusty iPhone, and so my picture taking came to a screeching halt.

On the way back home, I stopped in Carthage, fueled up and bought a cheap iPhone charger, in case I got stranded, I would have the ability to make a phone call. Turns out, all was good, no need for any calls, except to tell my missus that I was almost home.

It was cool to catch up with several new friends, and some of the other friends that I have made over the last few years. 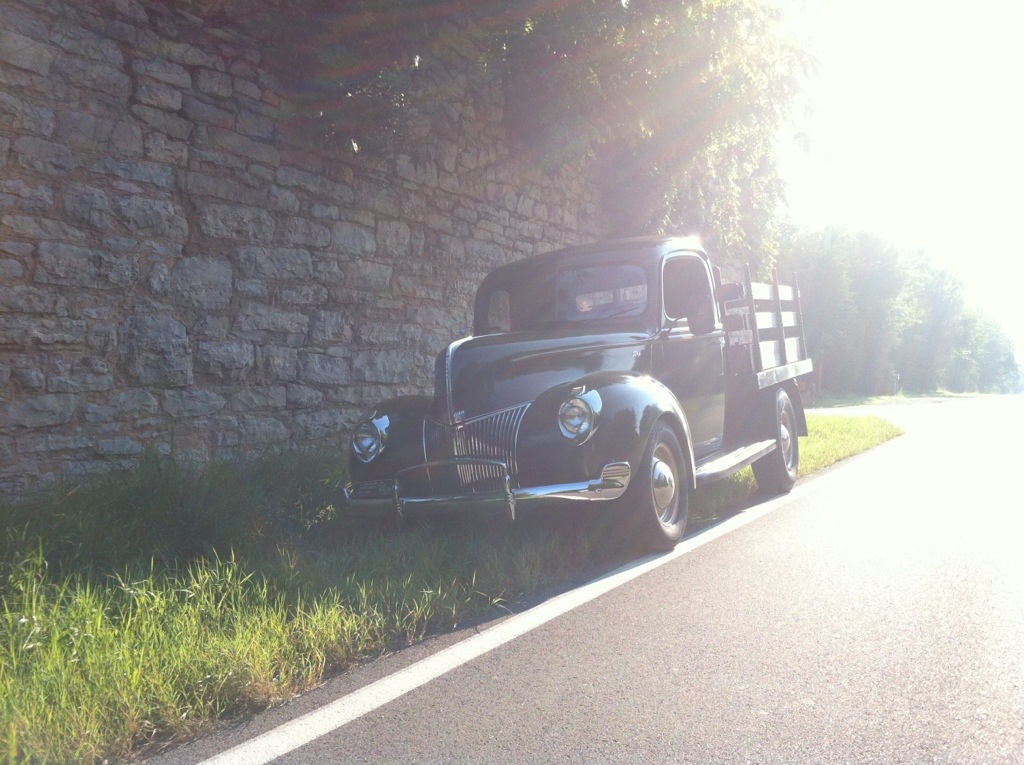 Stopped along Route 66, west of Springfield. 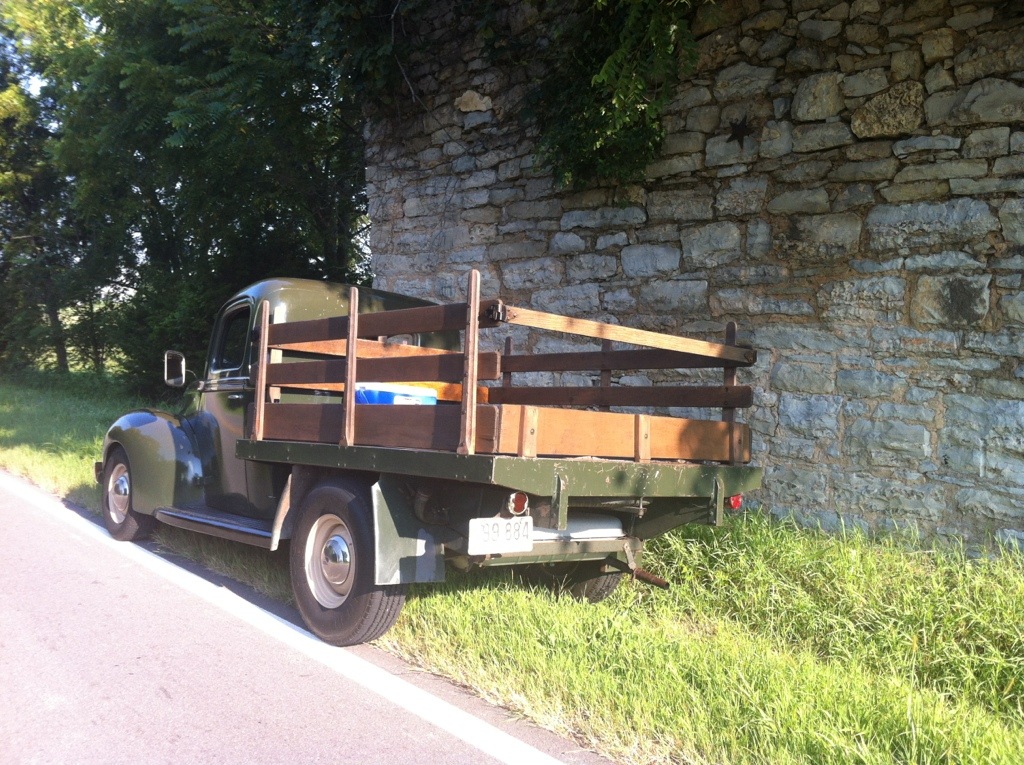 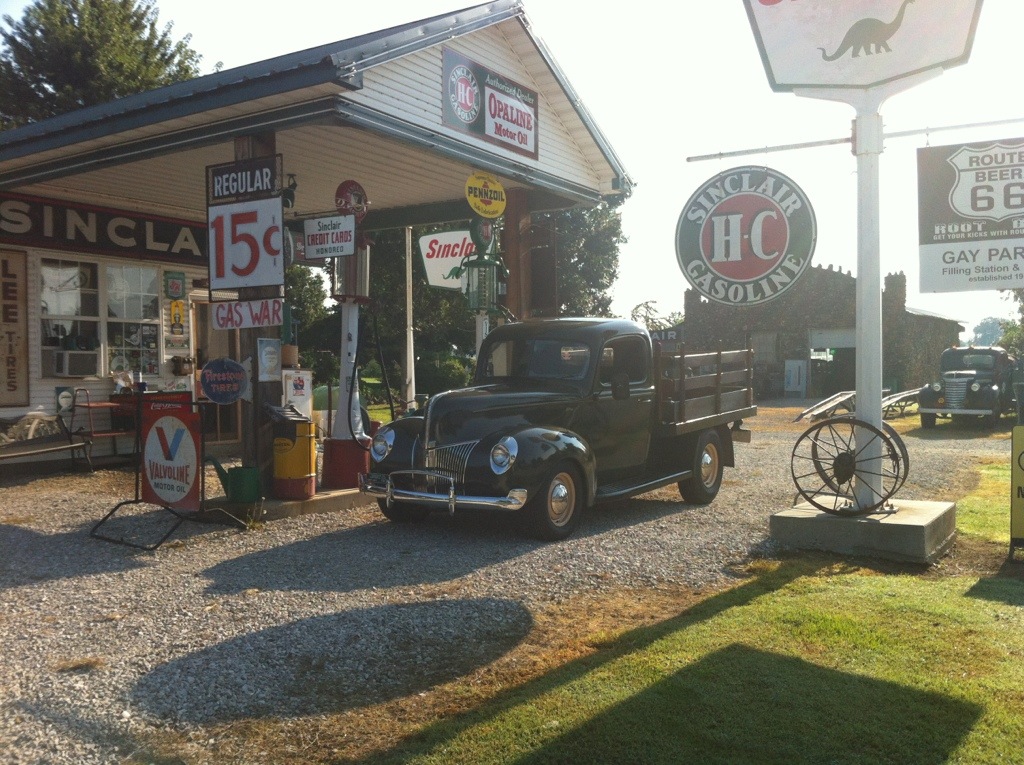 Stopped by to say hello to Gary, at the Gay Parita Sinclair, near Halltown. 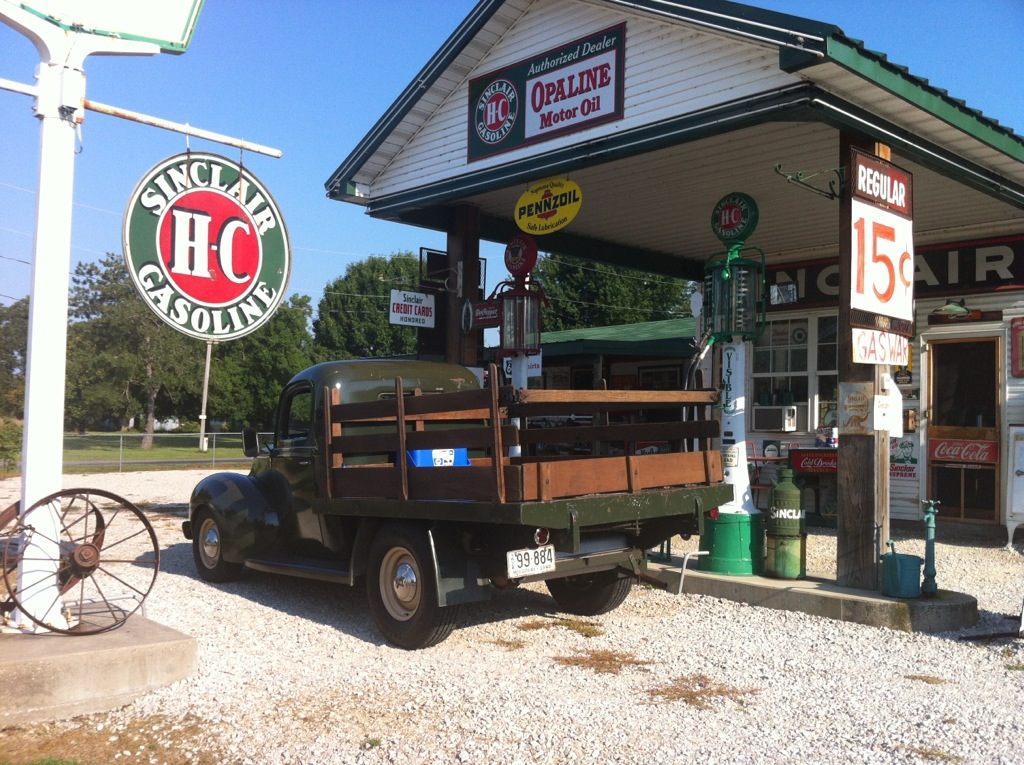 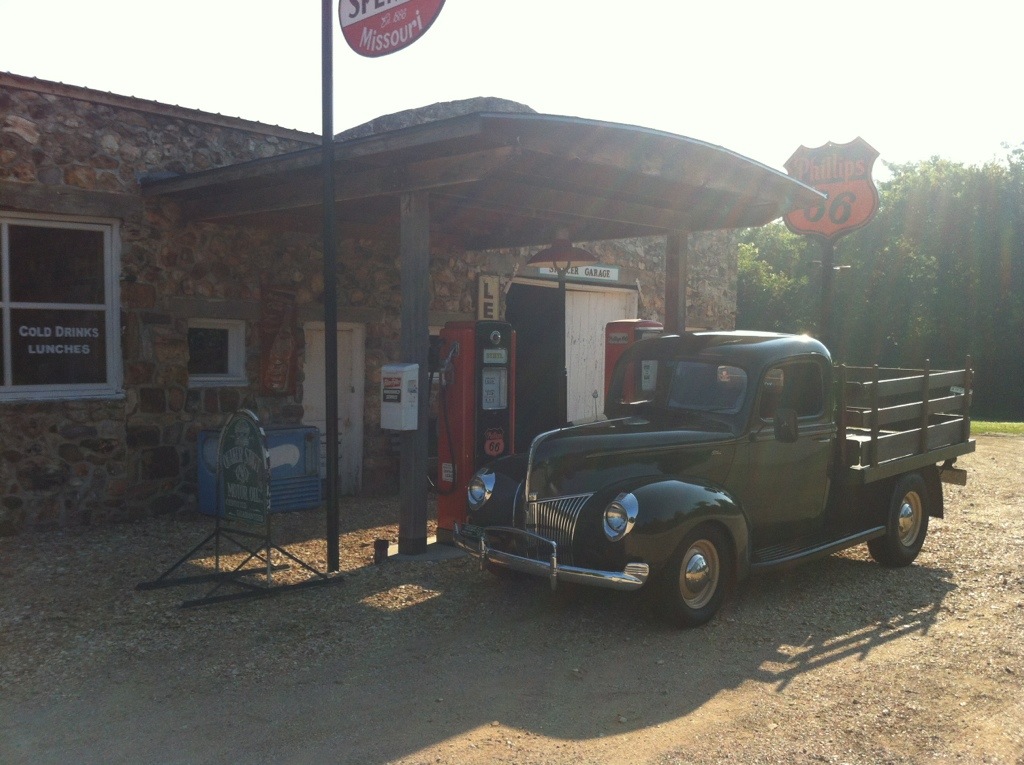 And made a stop by the Spencer Phillips 66 Station. 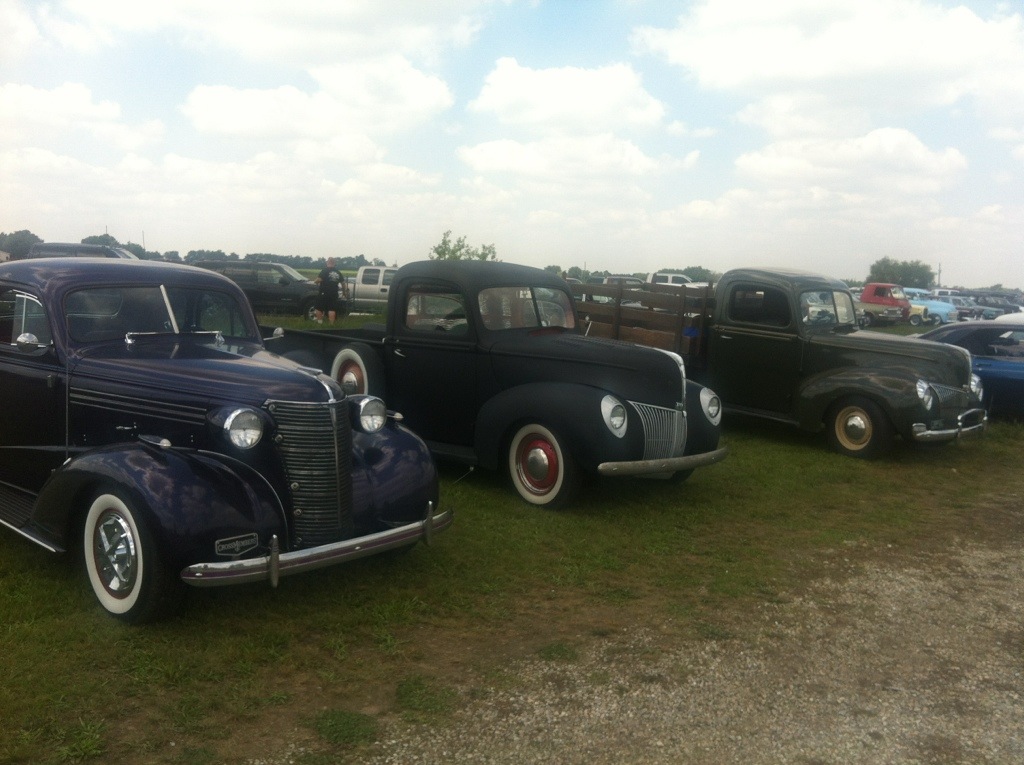 Met up with Dan and David Hay.  (Thanks, Dan, for letting me post your picture!) 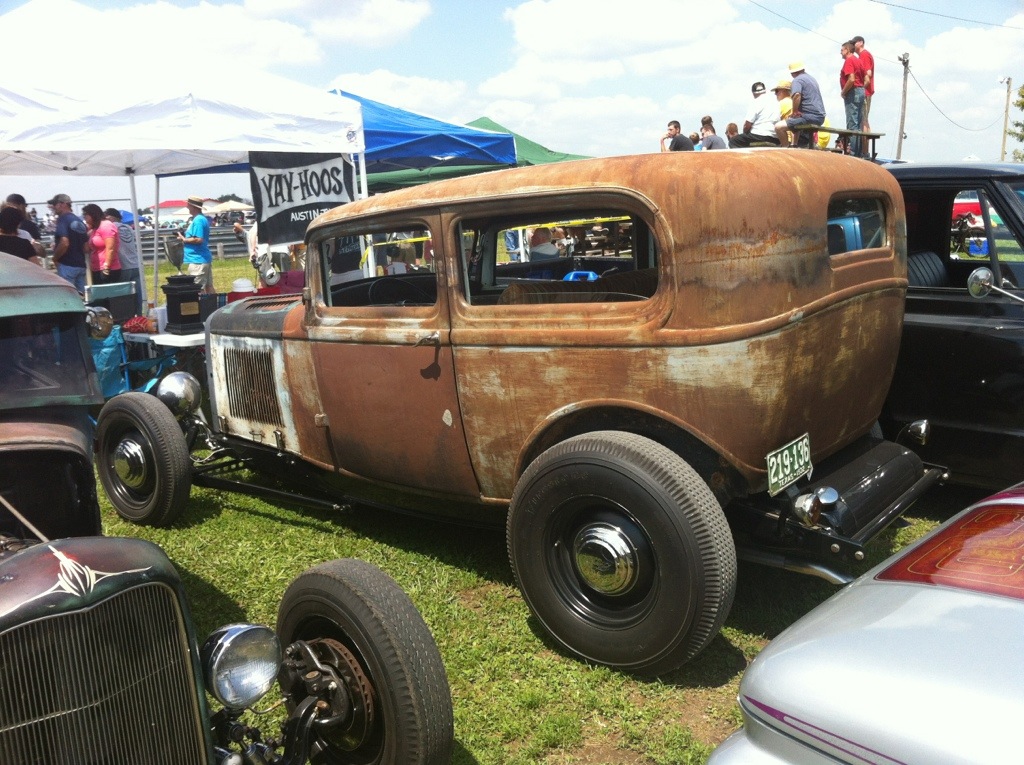 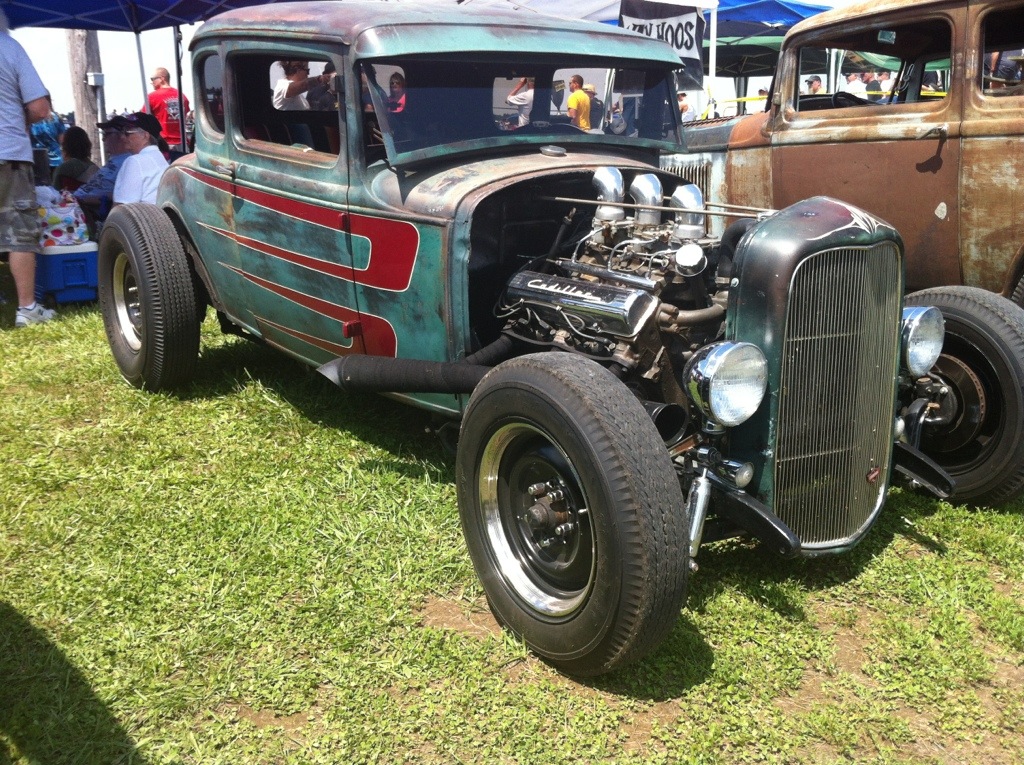 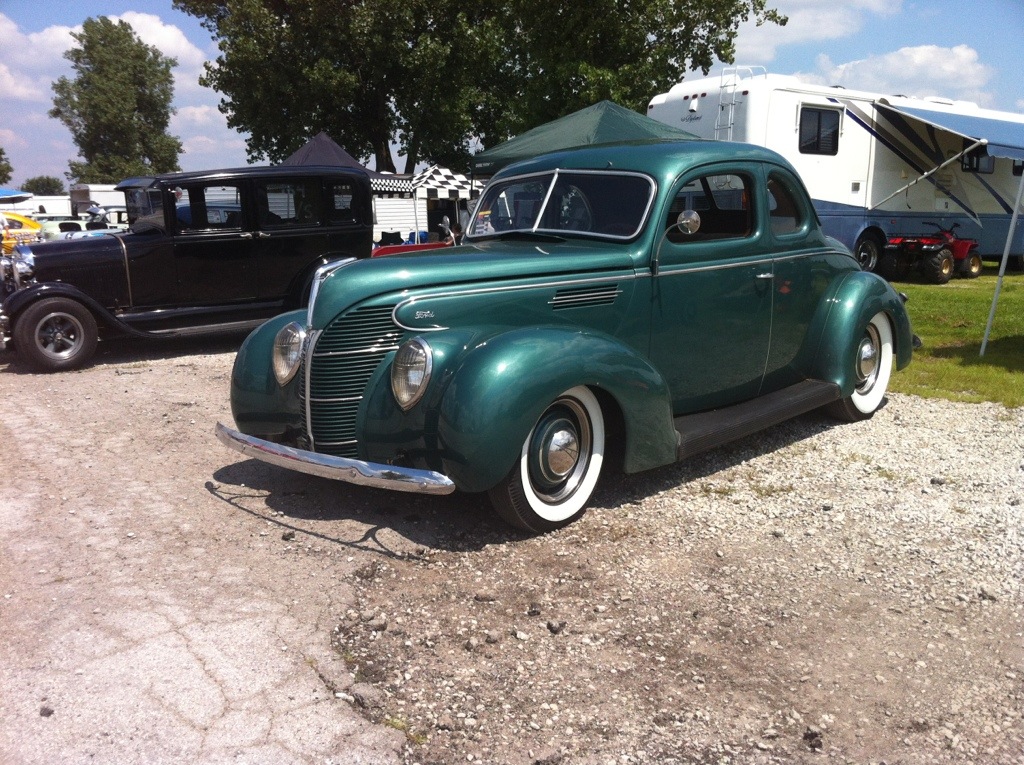 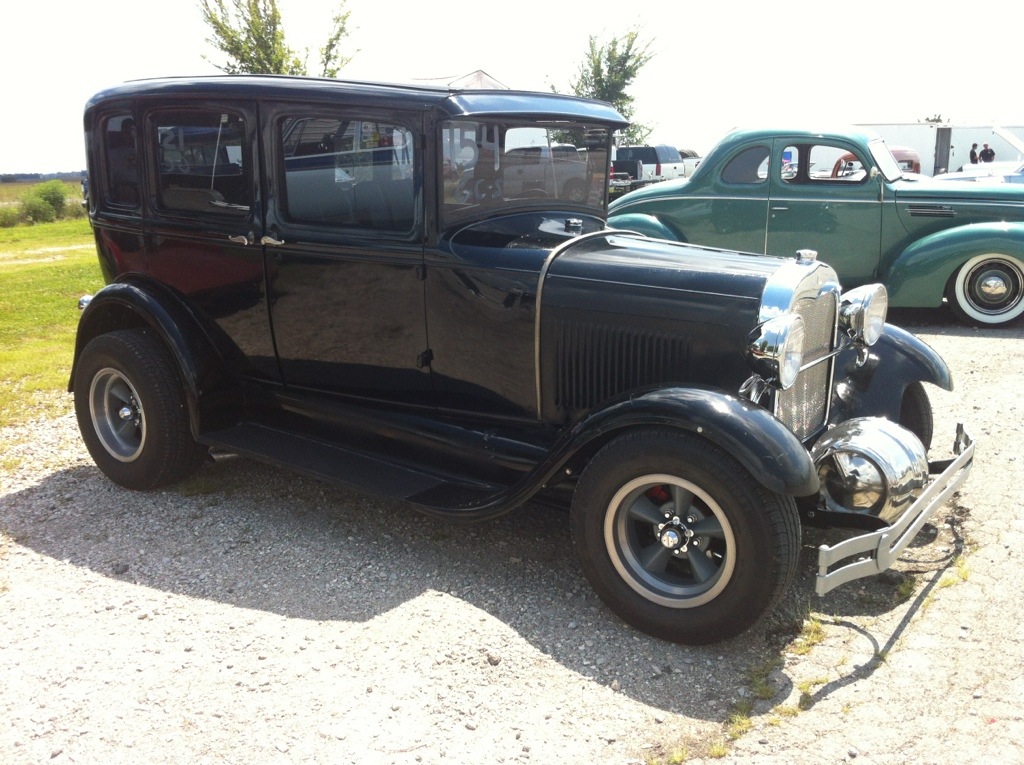 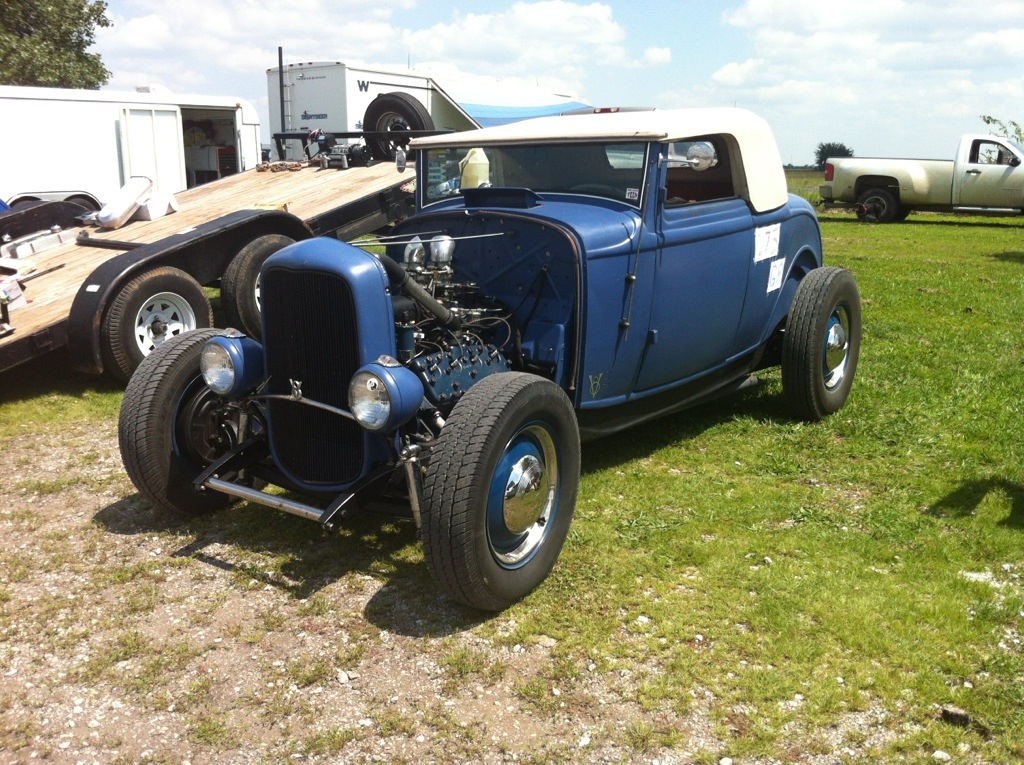 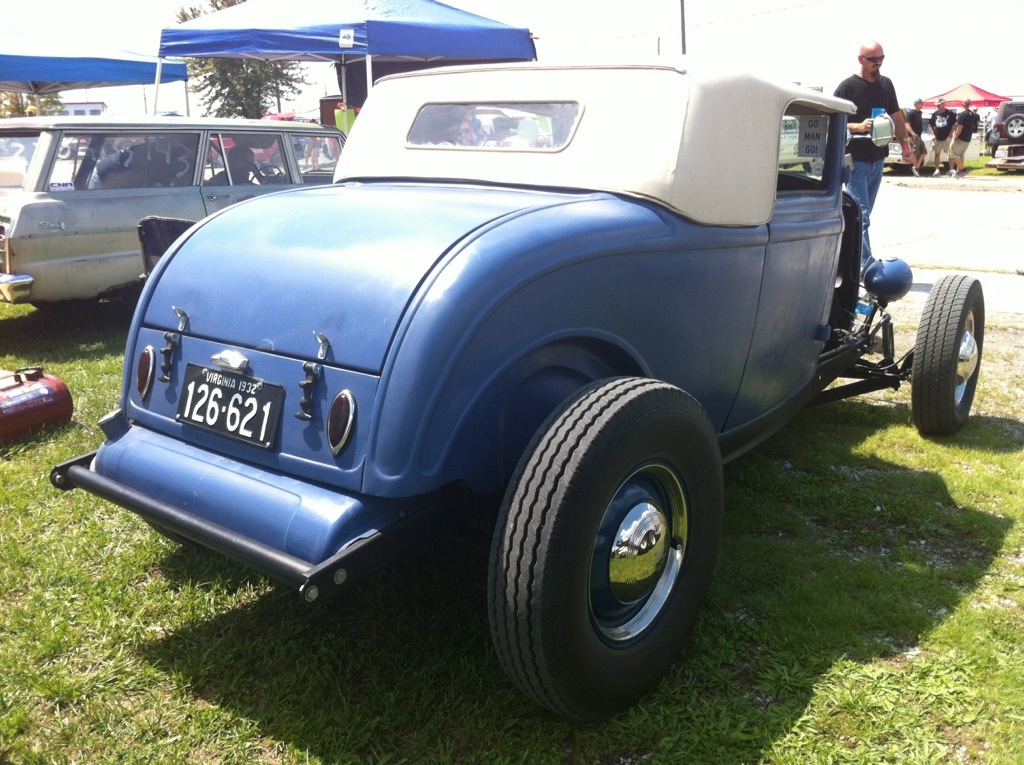 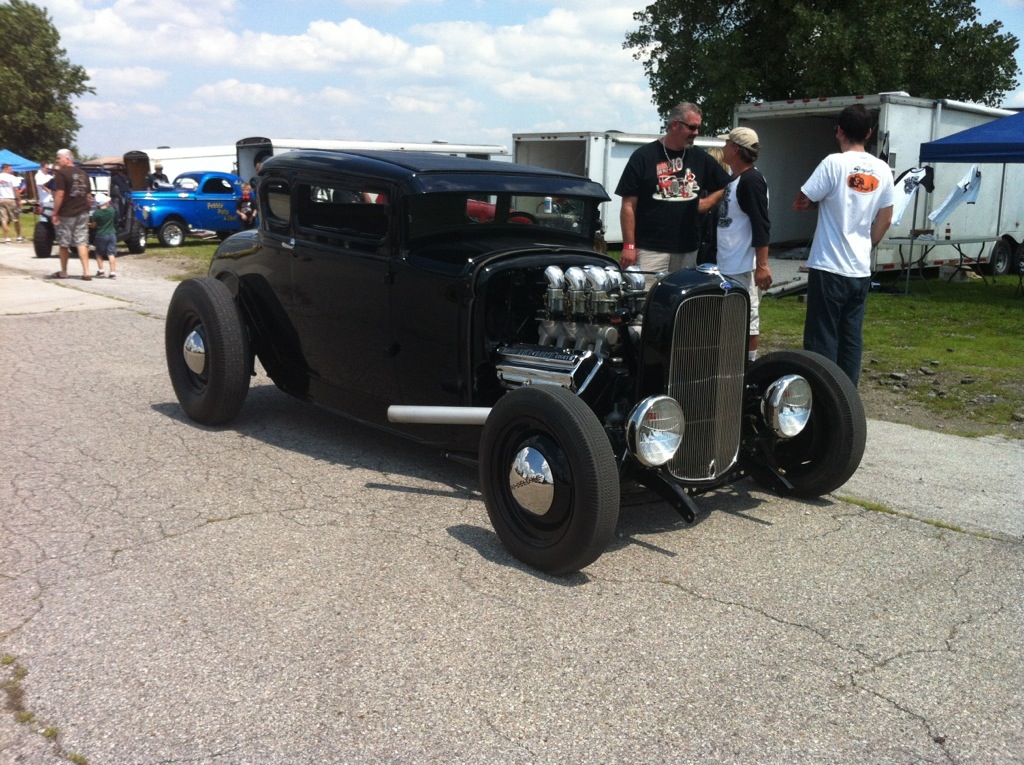 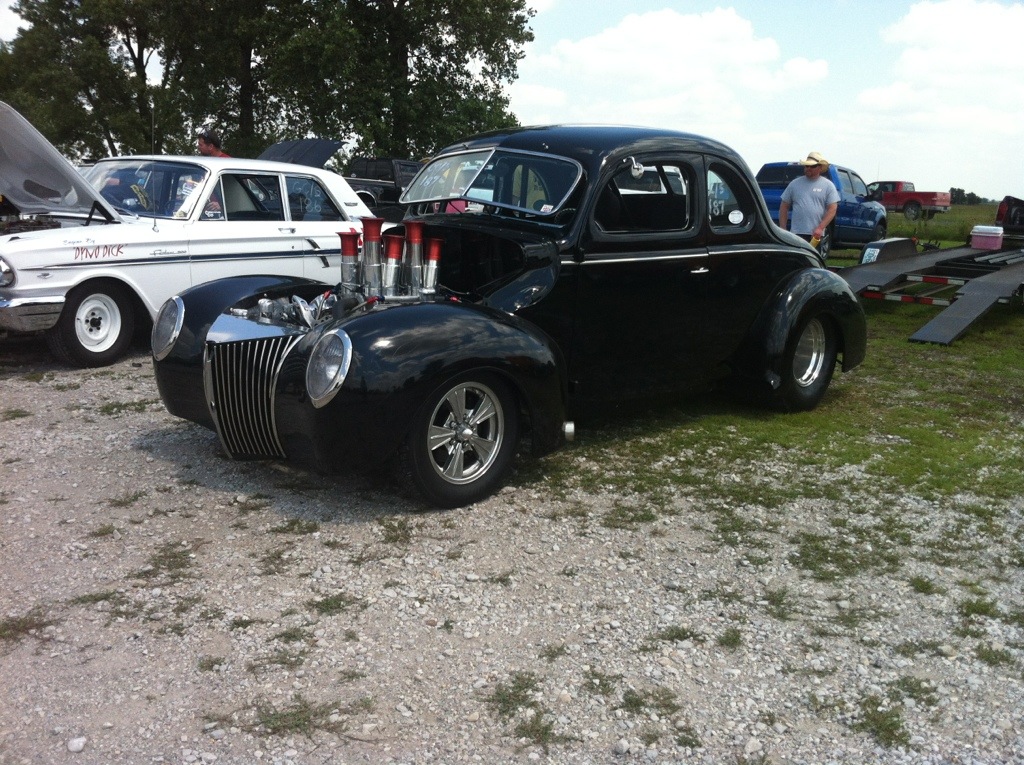 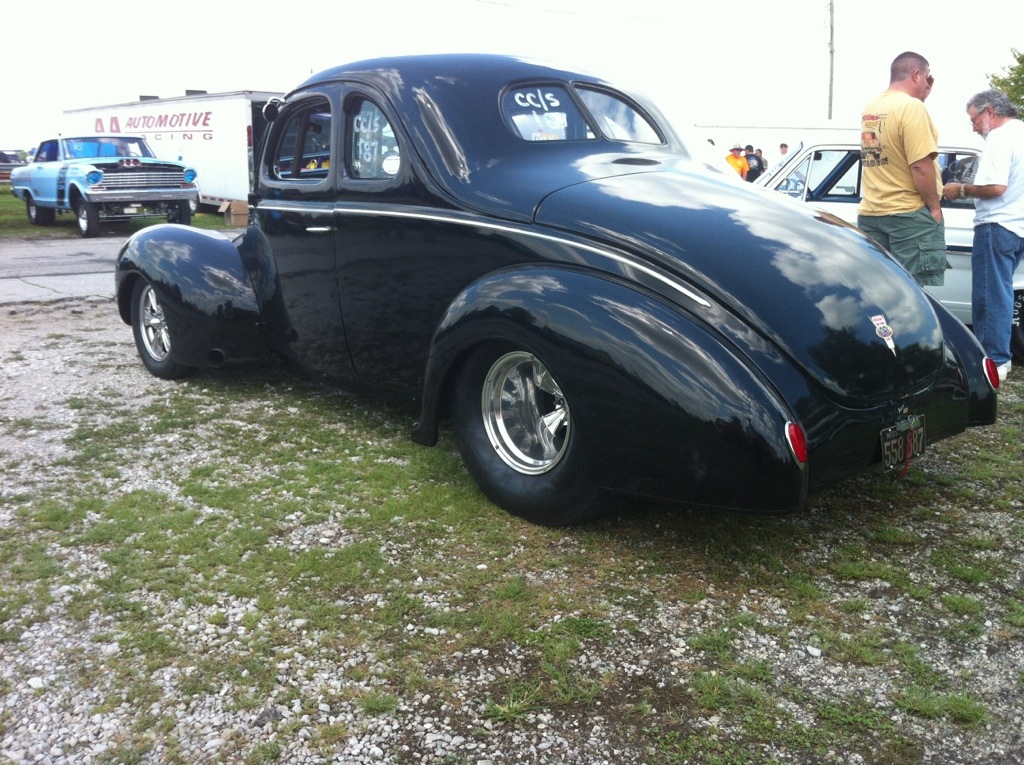 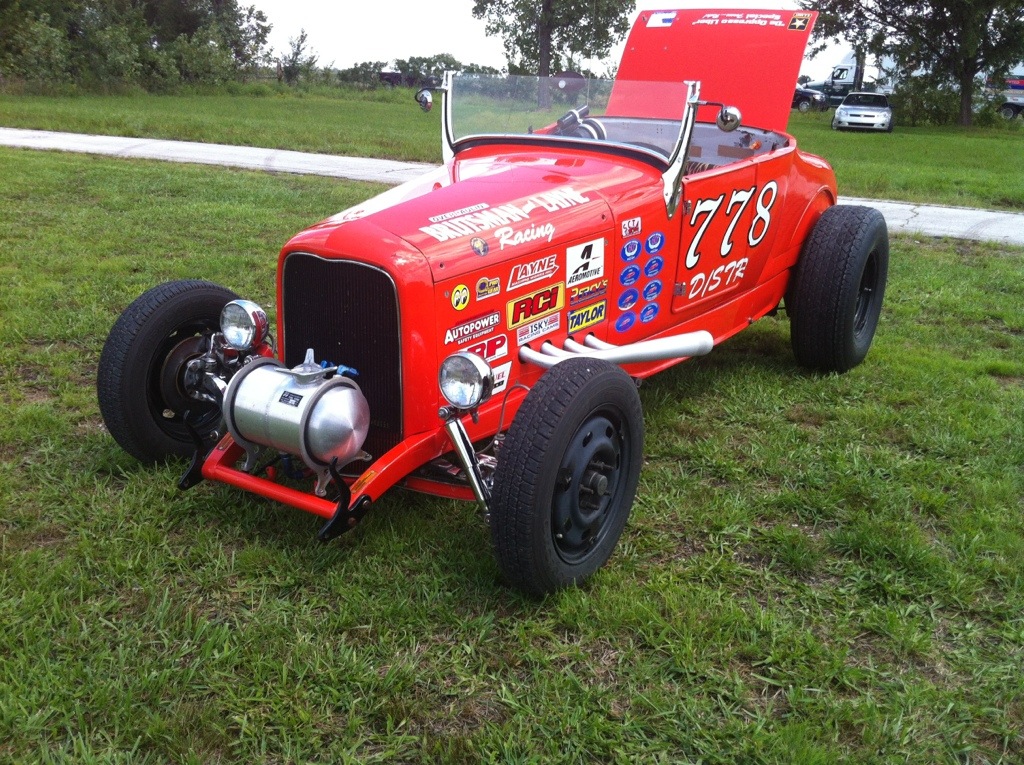 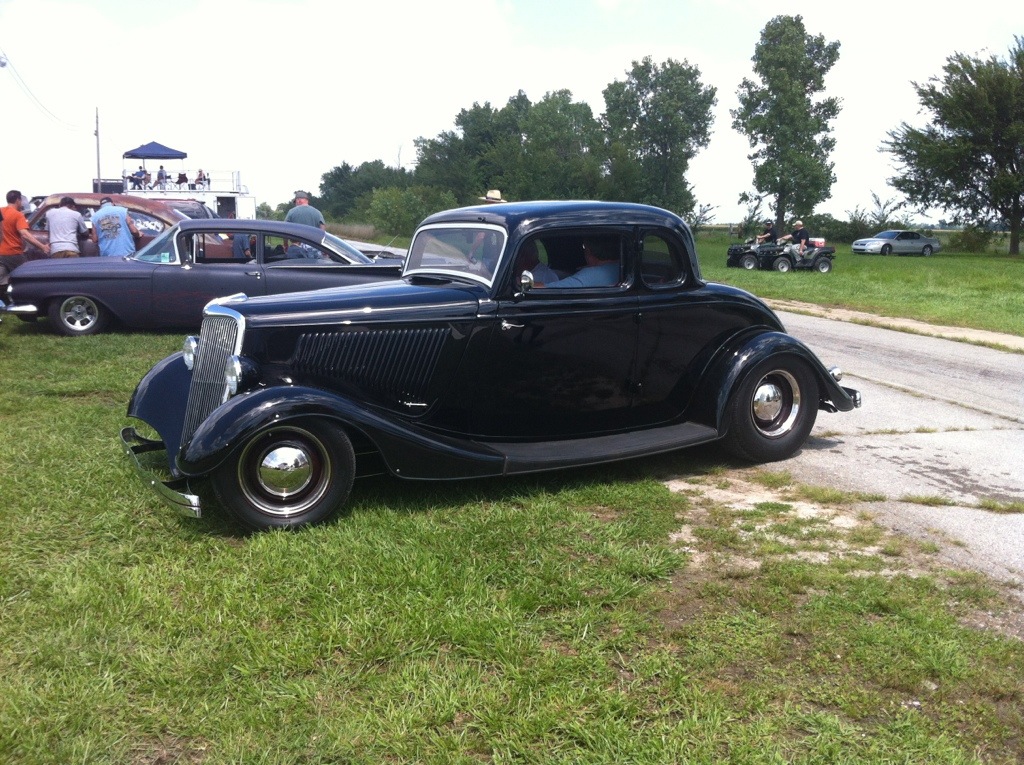 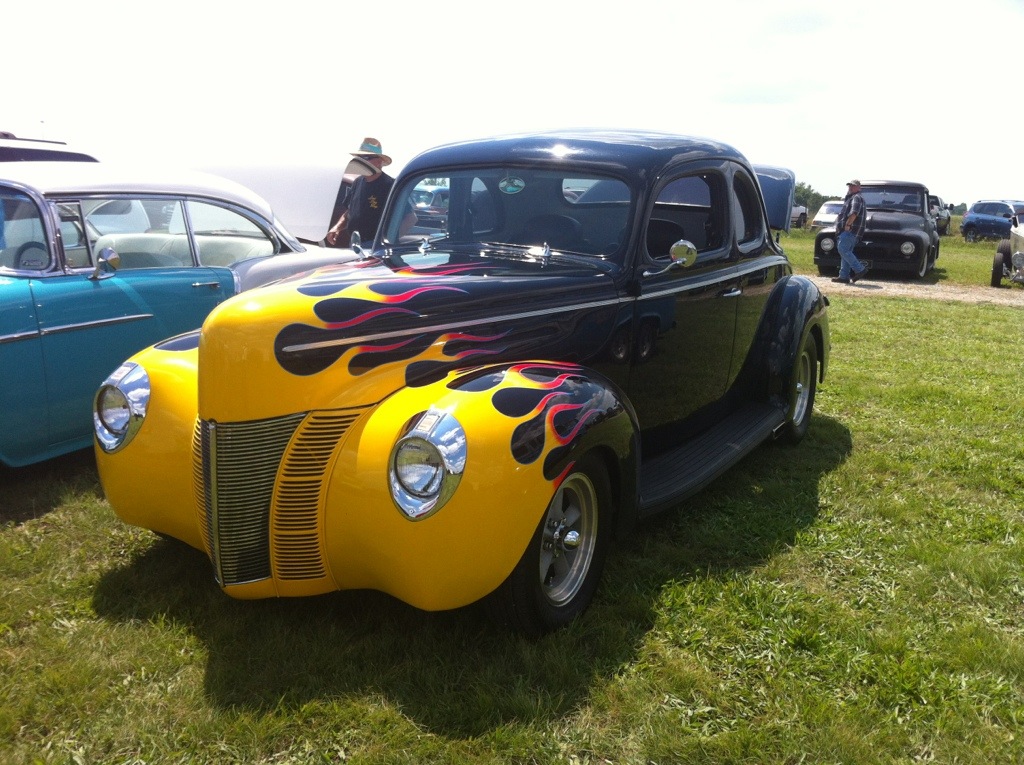 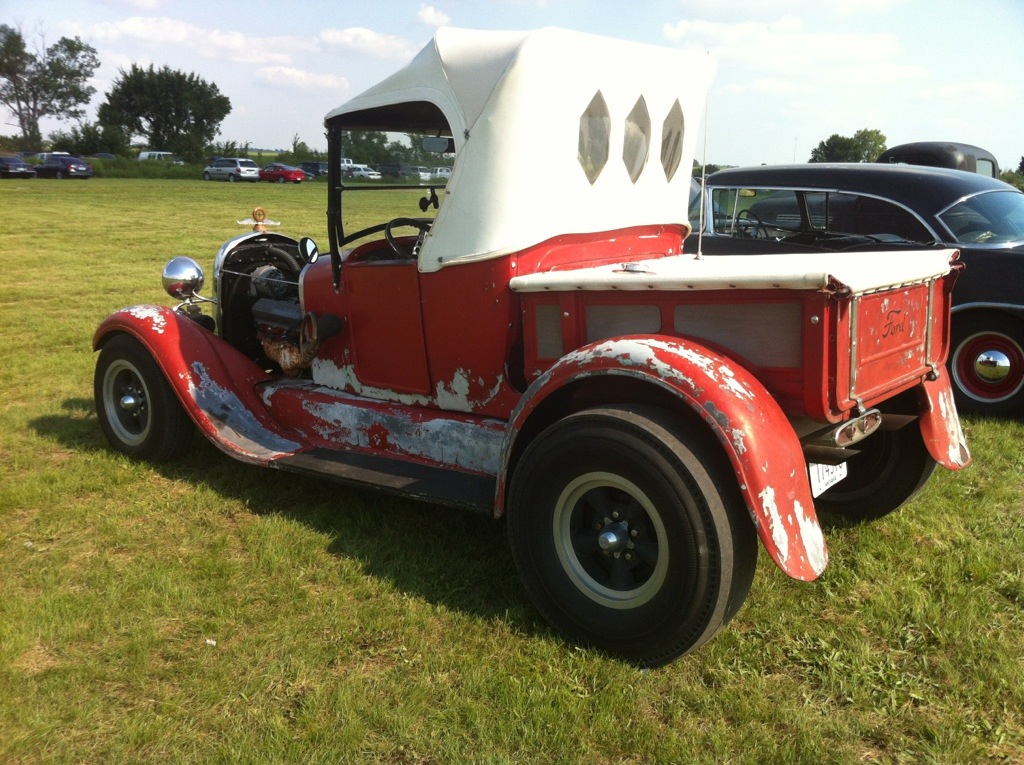 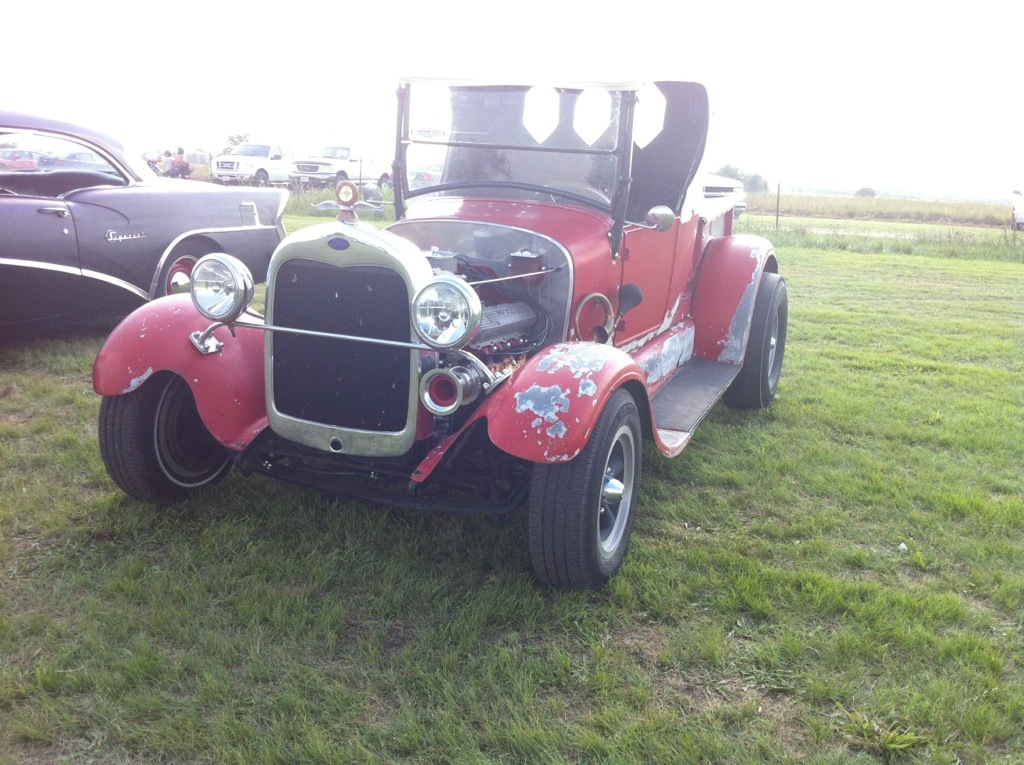 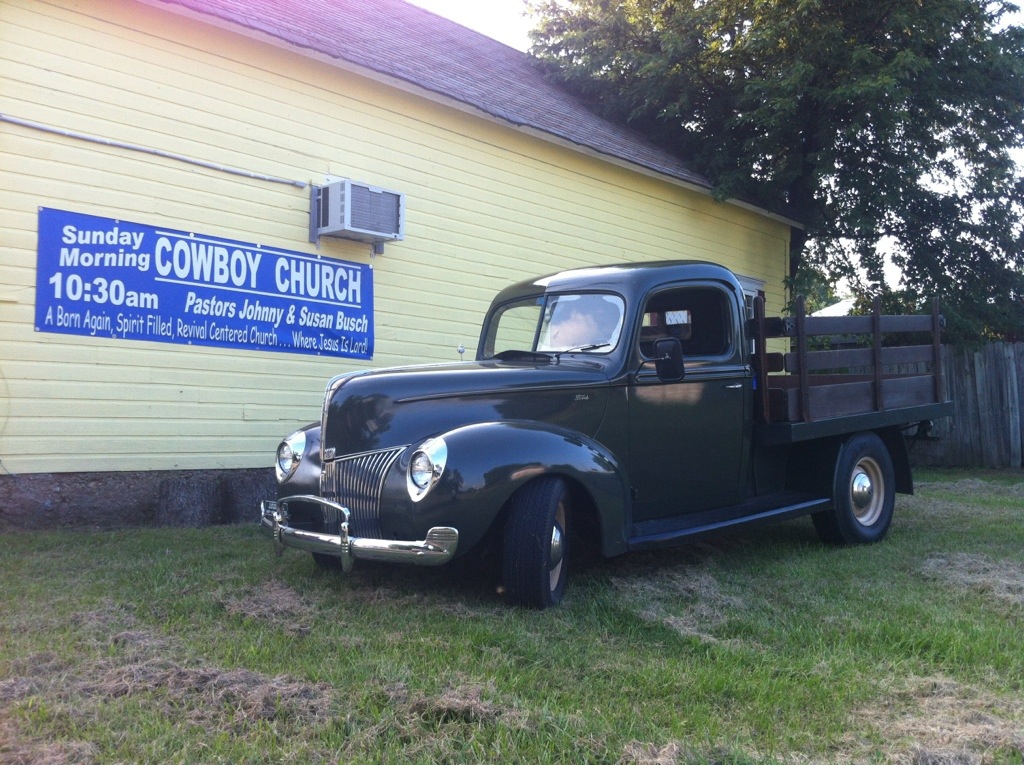 The final picture, after the phone recharged, in the lot next to the Cowboy Church, in Halltown, MO.