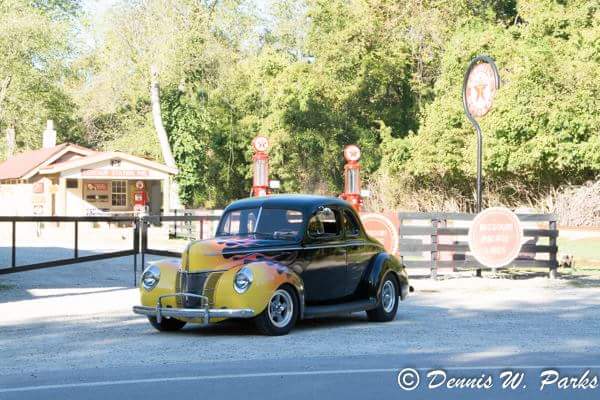 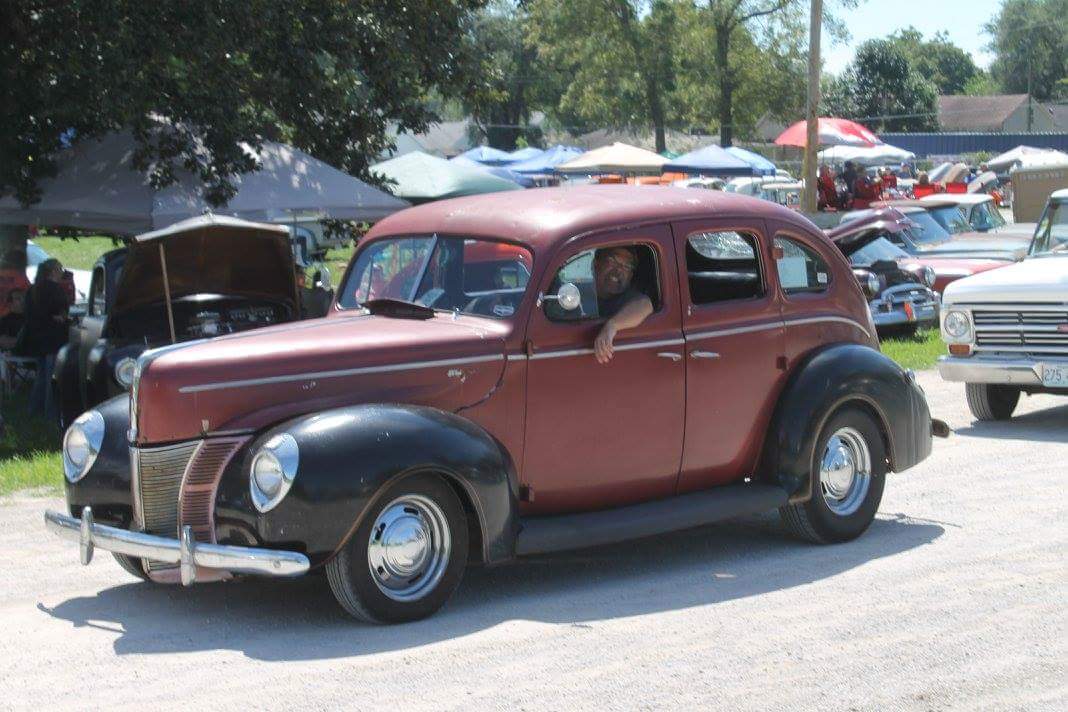 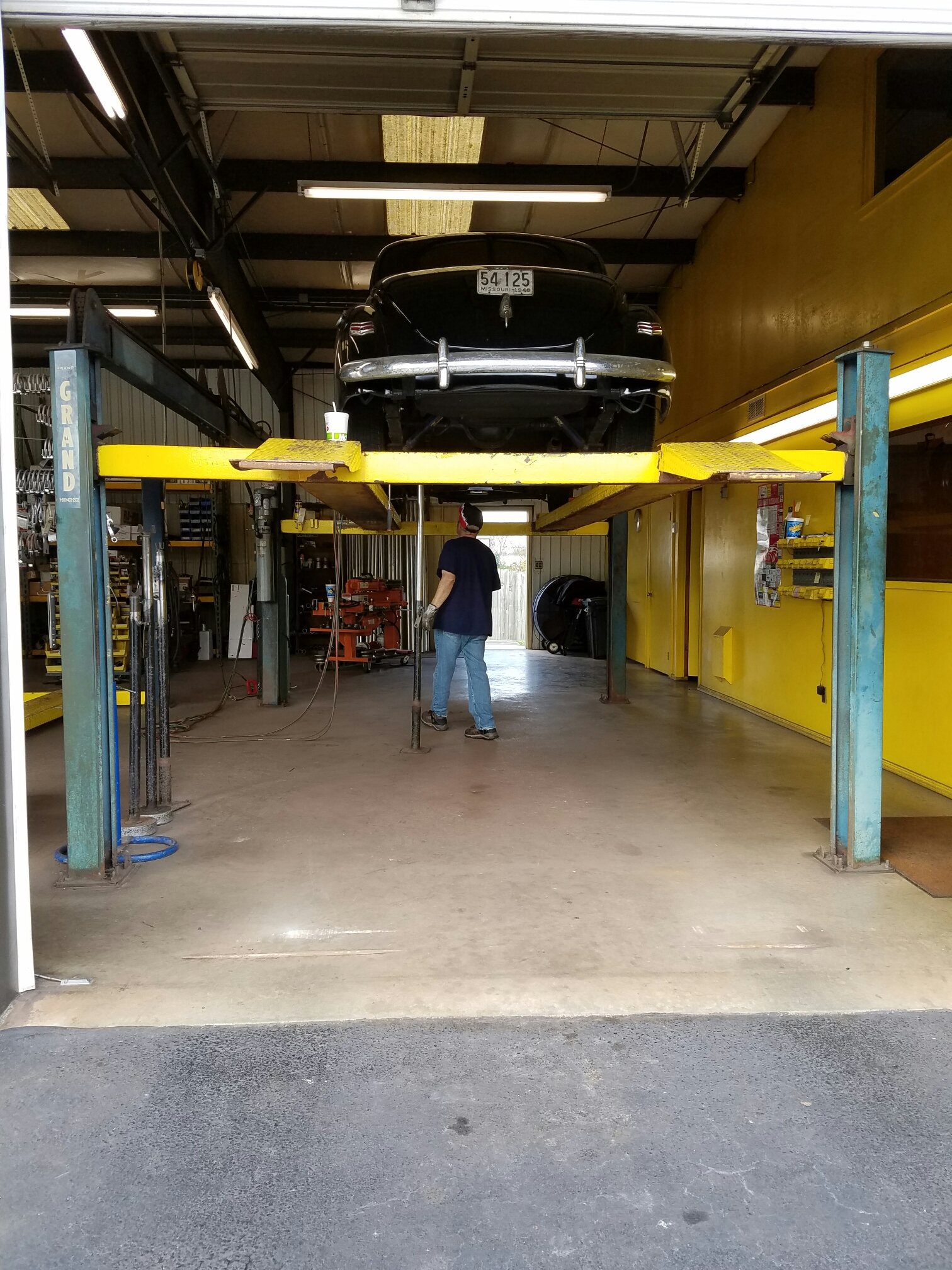 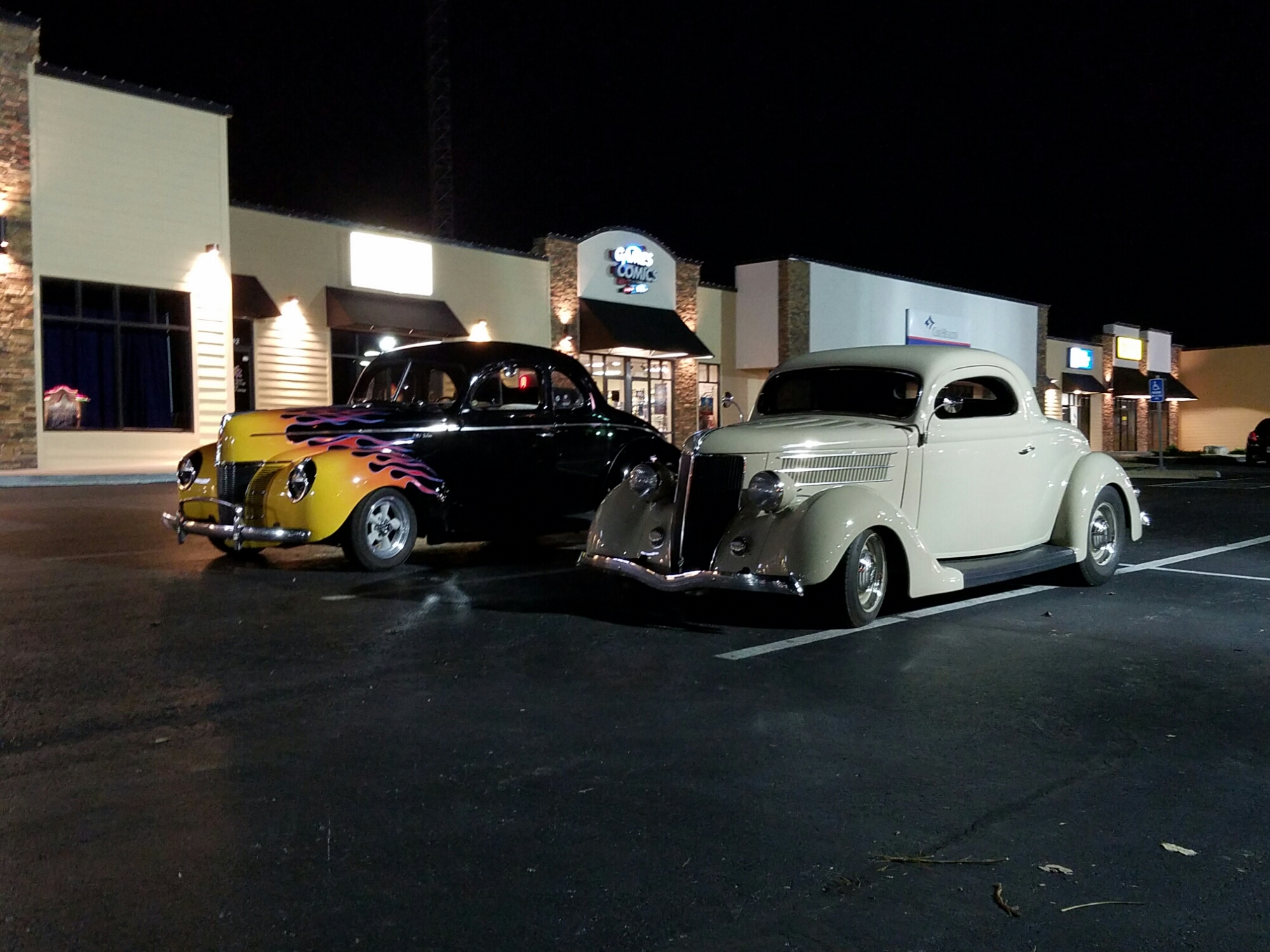 It’s been a while since I have posted anything on the website.  Not that I haven’t been playing with hot rods…in fact, it’s been quite the opposite!  Since the last post, I have done the following:

Yeah…Against the suggestions of all my hot rod mentors, I’m deciding to go with a manual!  I’ve always said that the next time the engine comes out of the coupe, a 3 speed is going behind the engine when it goes back in.  Since we took a decent Muncie 3 speed out of Dad’s ’34, I figure I’ll slide it into the coupe.  Sure, it doesn’t have a synchronized 1st gear, but neither does the ’40 stake truck!

Part of the challenges of putting in a 3 speed is working out the clutch pedal.  My first inclination was to use all the stuff that we removed from Dad’s ’34, but that requires using a hydraulic master cylinder and slave.  I thought I had everything figured out, when a new direction was introduced.

The current plan is to use a Chevy to Old Ford adapter, followed by an Old Ford to Chevy transmission adapter, which uses the stock clutch linkage.  I’ve started gathering all the parts for this solution, and should be able to start trial fitting stuff as early as next week!

Since I have a stockpile of vacation days, I am planning on taking a few days to pull the front off the car, pull the engine and fix a few leaks that it has, set it all back in, and work out the shifter linkage.

Looking forward to getting this project under way.  If all goes well, and I can wrap it up before the end of the year, we may even get around to doing the flatty swap in the ’40 stake truck!

Looking forward to doing some shifting!