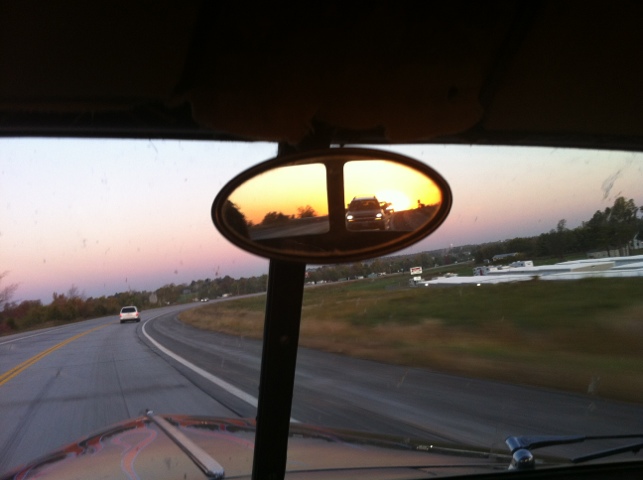 Yesterday was another speech and debate tournament for my younger daughter, and this time it was out in Willard, MO.

Trying to take advantage of some morning sun, although the ’40 was REALLY filthy, I did find a few spots to take some pictures.

In the afternoon, I wound up driving down to my sister’s house and hung out with her and my aunt, who was down at an antique auto club meeting. Even though I had gotten my ’40 coupe from Aunt Betty Jo, and I have had it on the road since ’95, she had never ridden in it. It was great to give her a ride from my sister’s house, back to Branson. Even though I made it a hot rod, I think she still appreciates the ’40, and as much of the stuff that I have kept stock in it.

Bret Chrismer
bret@streetrodder.net
http://StreetRodder.Net
The FUN is in the RUN!!! 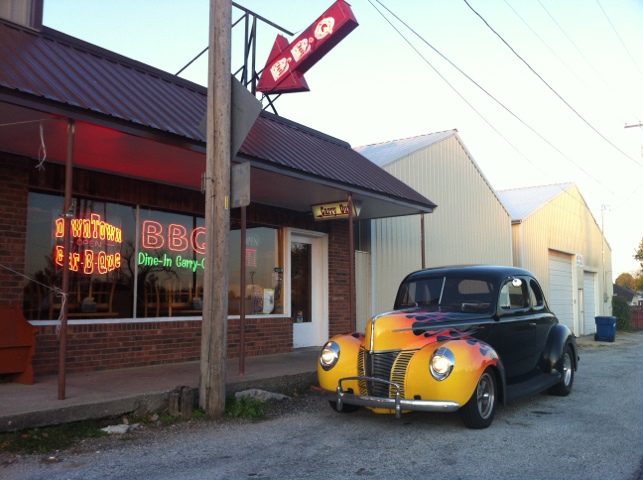 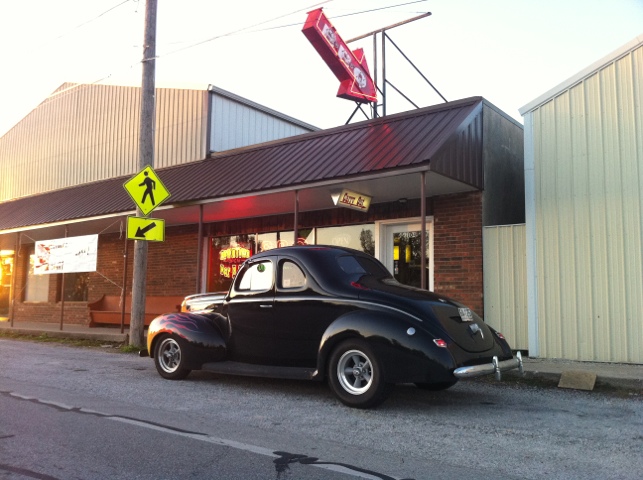 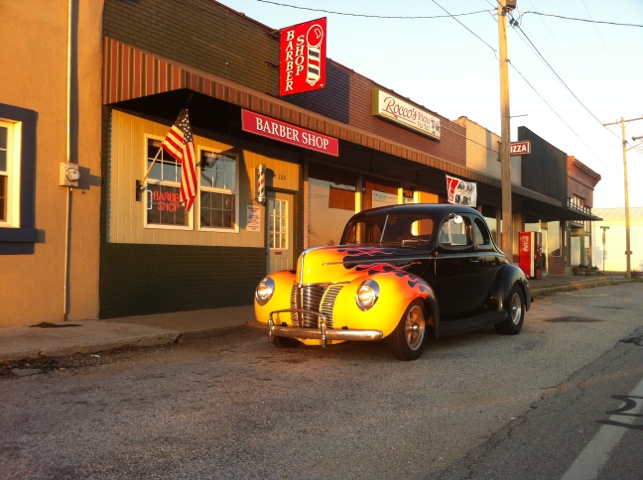 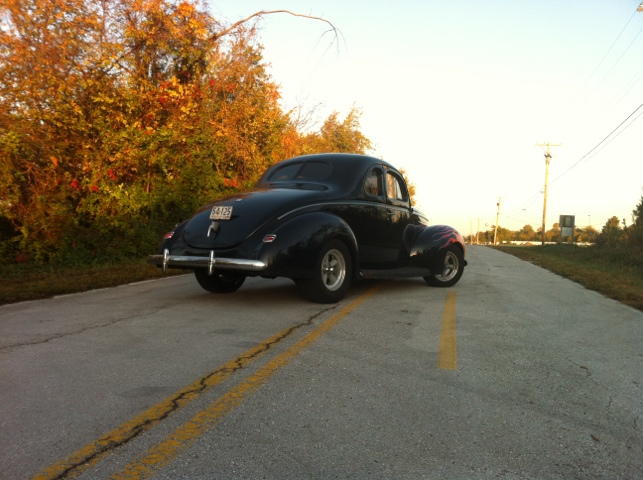 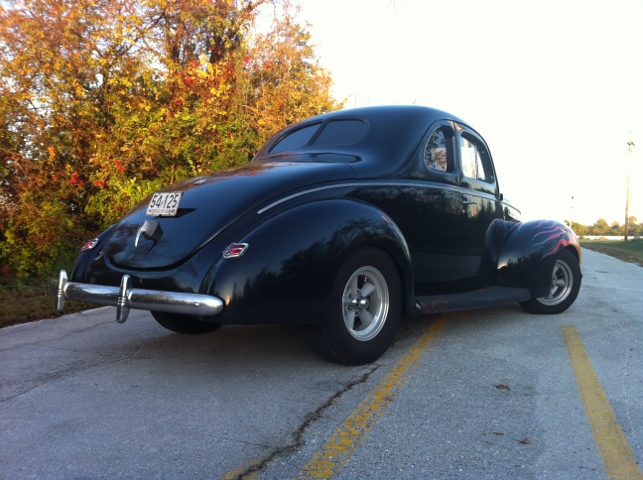 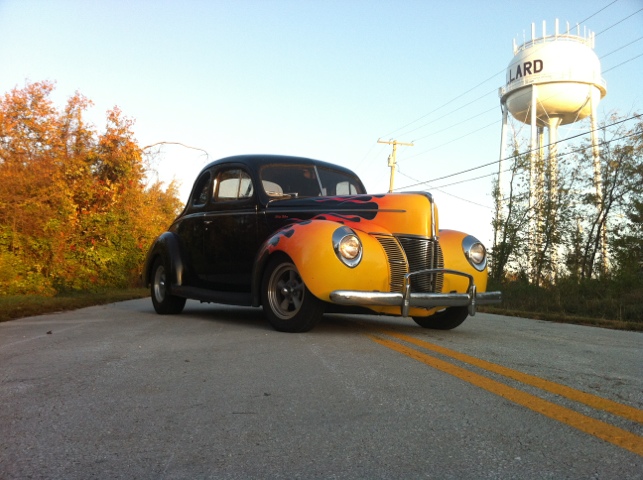 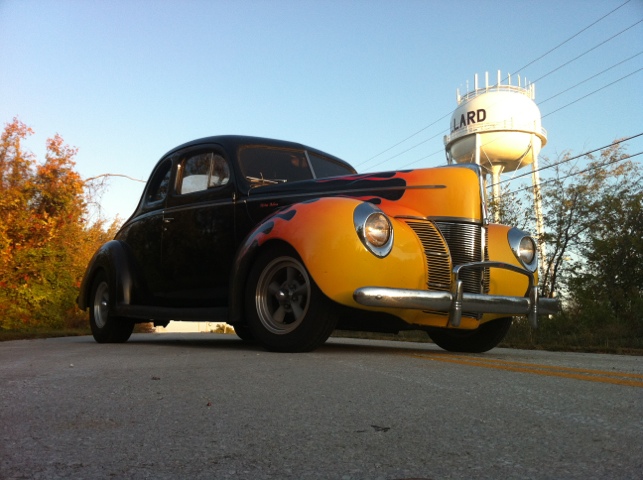 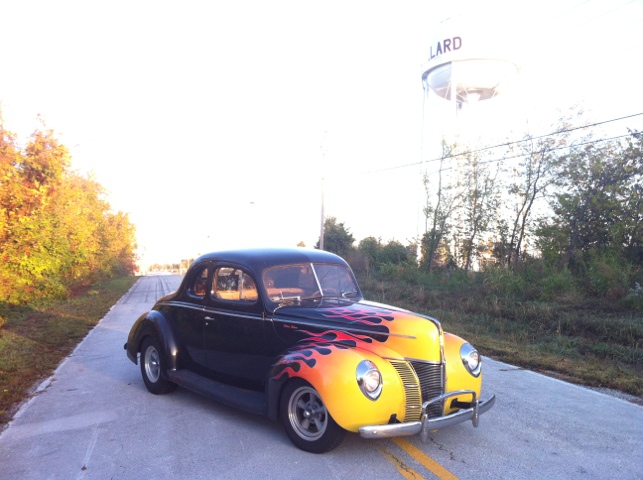 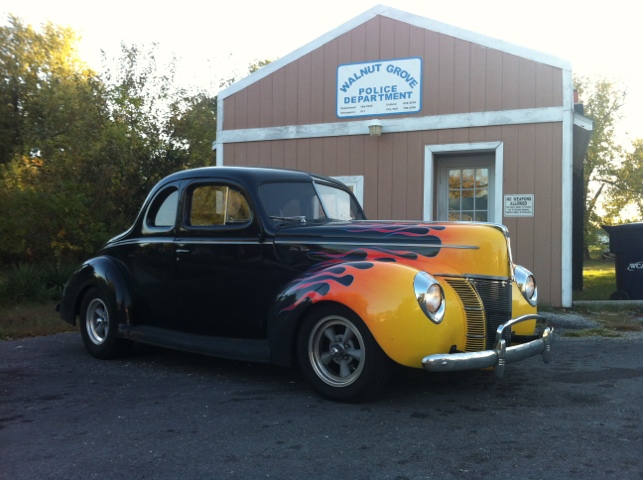